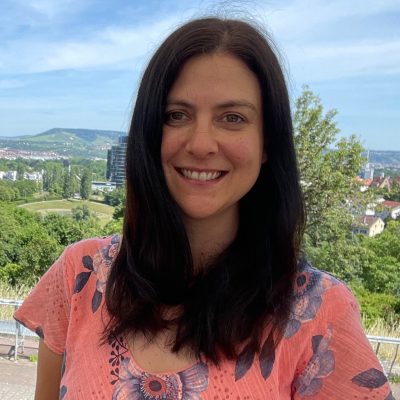 Kerin moved back to London in September 2020 after 18 years abroad, primarily performing in West End-style musical theatre in Germany, Switzerland and Austria, including major productions of Lion King, Tanz der Vampire, Ich war noch niemals in New York, Rebecca, Elisabeth and others. Prior to that she performed with a number of prominent big bands in Los Angeles and was principal horn in the KwaZulu-Natal Philharmonic Orchestra in South Africa for a time.

She studied horn at the Royal Academy of Music, where she is now a professor of Alexander Technique and currently freelances in London across a variety of ensembles and genres.