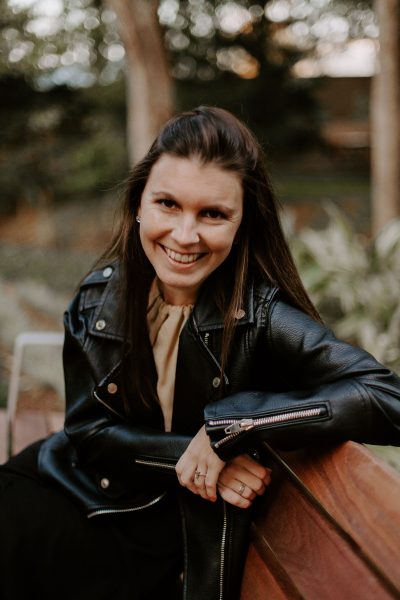 Kenady Shope holds a strong proficiency in many aspects of musical theatre. In the Summer of 2019, Kenady produced, directed, and choreographed her original musical Beyond Perfection and released the original cast recording. Kenady is currently working on three musical projects: an adaption of the scarlet letter, a children’s musical and all women show set in World War II.

Kenady has also performed in many theatre productions. Her most notable performances include an Off-Broadway appearance as Samantha in the production of Circle of Friends in New York, playing Alice in Alice in Wonderland at Casa Mañana, and playing Sally Brown in You’re a Good Man, Charlie Brown at DBU. In addition, Kenady has recorded two EPs: “Let’s Get Real” released in 2016 and “In the Dark” in 2020.

Kenady graduated with an MBA and a BS in Music Business from Dallas Baptist University where she received the Texas Business Hall of Fame Scholarship.