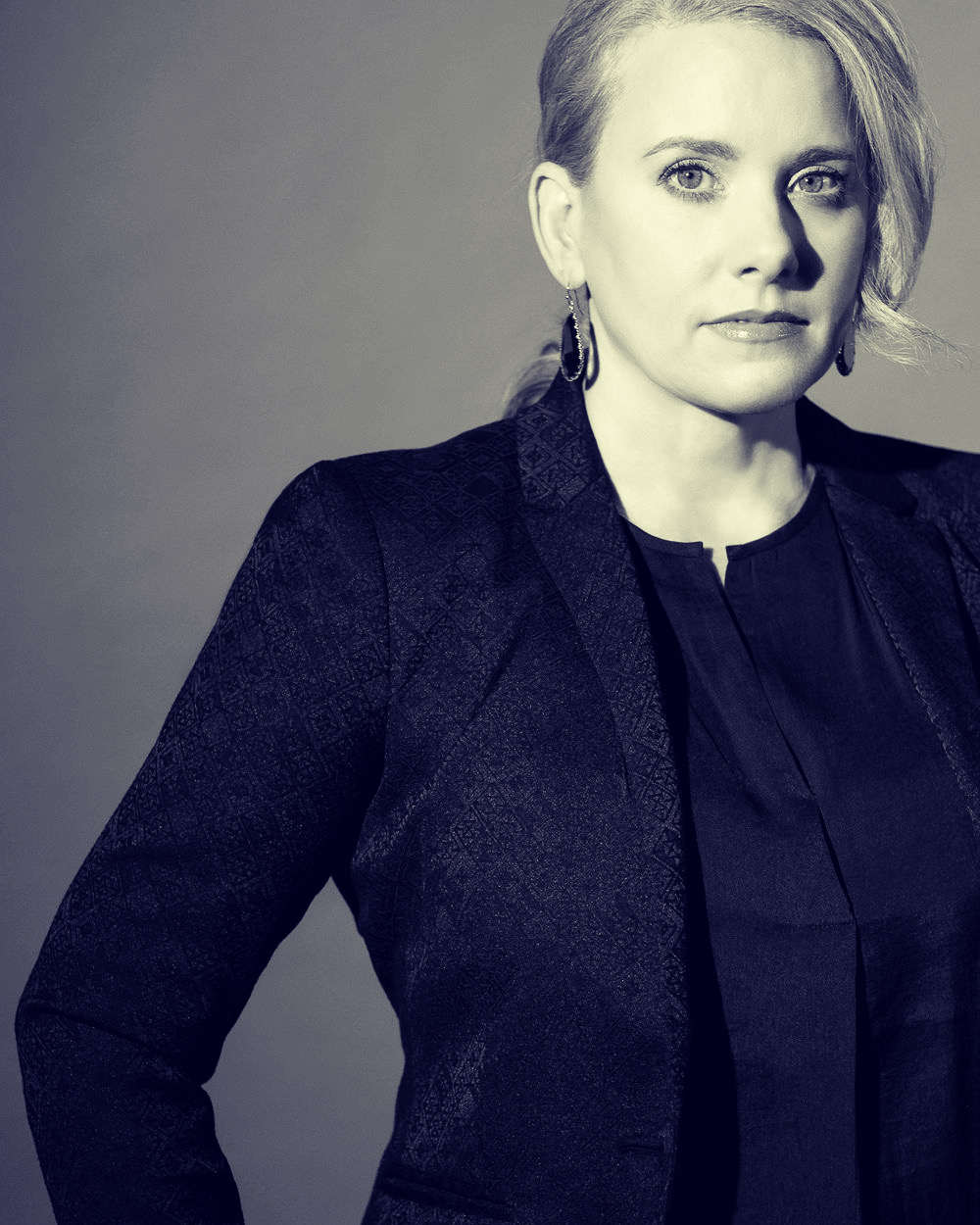 Katie Kresek’s dynamic career as a performer, creator, and educator is defined by versatility and multi-genre musical artistry. She is currently the concertmaster and co-orchestrator of Moulin Rouge! the Musical at the Al Hirschfeld Theatre on Broadway, for which she has received a 2020 Tony Award for Best Orchestrations and a 2020 Outer Critics Circle Award Honor for Outstanding Orchestrations. During the Broadway shutdown, she joined Trey Anastasio at his eight-week virtual residency, Beacon Jams, as part of the Rescue Squad Strings.

Her most recent arranging projects include Jonathan Coulton's album Some Guys, Phillip Phillips Behind The Light, and Lana Del Rey's Body Electric on the Born to Die: Paradise LP which was nominated for a Grammy.

Her work in television includes performances on Saturday Night Live, The Tonight Show with Jimmy Fallon, The Late Show with James Corden, The Late Show with Steven Colbert, American Idol, Bluegrass Underground, Jimmy Kimmel Live, The Today Show, The Late Show with David Letterman, The View, CBS The Early Show, The Rockefeller Christmas Tree Lighting, and the 51st Annual Grammy Awards. In film, she has recorded soundtracks for Music and Lyrics, The Last New Yorker, Our Disappeared, and Alive Inside. Her Broadway credits include the original New York production and Angelica Tour of Hamilton, The Cher Show, Charlie & The Chocolate Factory, American Idiot, The Lion King, Chaplin, Follies, Cinderella, The Phantom of the Opera, Gigi, Honeymoon in Vegas, Matilda, Pippin, On The Town, A Minister's Wife, Giant, Frozen, and many more.

As a music and talent coordinator, Katie has put together ensembles for countless national and international film, television, recording and touring projects, including the 2014 Met Gala with Frank Ocean, Adele’s debut at the 2009 Grammy Awards, and Adele’s 2015 television special “Live at Radio City” on NBC.

Katie holds a B.A. in literature, a B.F.A. in music performance, and a certificate in arts management from Purchase College, an M.M. in music performance from The Mannes College of Music, and an Ed. M. and Ed. D. in music and music education from Columbia University. An accomplished teaching artist for Lincoln Center Education, The New York Philharmonic, and many other cultural organizations, she is well known in the arts in education community for her energetic and responsive teaching , coaching, and concert hosting work. Her research and writings on artists who teach have been published nationally and internationally, and she has taught all over the United States and in France, The United Kingdom, Japan, Brazil, Abu Dhabi, Italy, and The Philippines. She currently teaches at Columbia University Teachers College.