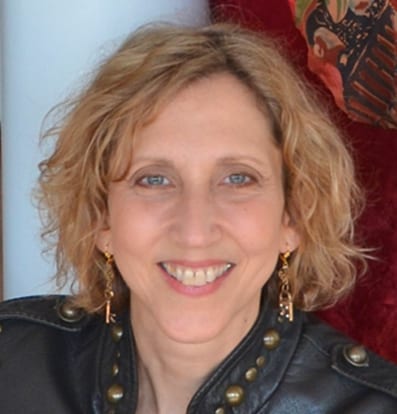 KATHY SOMMER is an acclaimed Grammy nominated, multi-platinum songwriter and producer, and composer for television and film, as well as a highly accomplished Broadway conductor. Her songs have appeared on over 10 million records with artists from American Idol’s top selling worldwide sensation, DAUGHTRY to rock’s iconic SHINEDOWN, and can be heard all over the world, on radio, television, in feature films, video games and toys.

Kathy has worked on numerous Broadway shows, including conducting the Tony nominated “Disney’s BEAUTY & THE BEAST”, “CITY OF ANGELS”, and “ROMANCE/ROMANCE”, which she also music directed, and for which she composed vocal and dance arrangements. She also co-orchestrated the Off-Broadway production which garnered two "Outer Critics Circle" awards for "Best Musical" and "Best Score”, and music directed the A&E television production of the show. Ms. Sommer has conducted songs for JEWEL’s Christmas CD “Let It Snow” and VANESSA WILLIAMS’ Academy Award winning single “Colors of the Wind”, as well as composed the music for the Off-Off Broadway show, “LONG ROAD HOME”.

A graduate of Yale University, Kathy is working on several new musicals, including "Black Beauty" based on the acclaimed novel by Anna Sewell, writing with top artists on the Billboard pop and rock charts, and producing several young breakout artists under her production team name ALCHEMY: http://alchemymusic.net/ . She is a member of ASCAP, The Songwriters Guild, The Dramatists Guild, and Maestra, and has served as a NY Chapter Trustee, VP and Governor of The Recording Academy, where she is the founder and current co-chair of its Musical Theater Task Force. She is passionate about advocating for music creators and defending the value of intellectual property. In addition, Kathy mentors several young artists and has spent years dedicating herself to creating a strong sense of community among music makers across many genres.