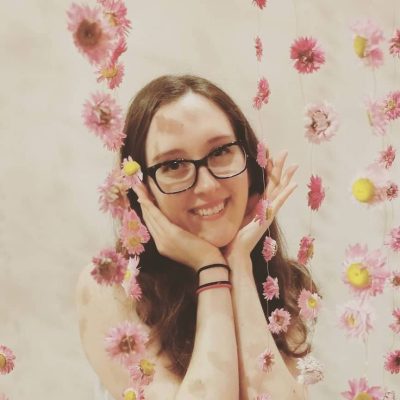 Kathryn Henzler is a multi-disciplinary “renaissance woman” artist creating in the realms of music, design, and the written word. She is a trained singer, composer, musician, and audio engineer, as well as an award-winning designer and creator of costumes and fashion. And, armed with over ten years of Japanese language study, she is also a Japanese-English translator currently working in the manga localization industry, with her translated books published in multiple English-speaking countries across the globe.

Her previous works and performances have been showcased in museums such as the Toledo Museum of Art and KMAC and at global events such as San Diego Comic-Con. She has worked on numerous films and stage shows as a composer, musician, costume designer, and occasional actress, and she also performs primarily as a koto musician & vocalist in solo, duet, and group performances in multiple countries.