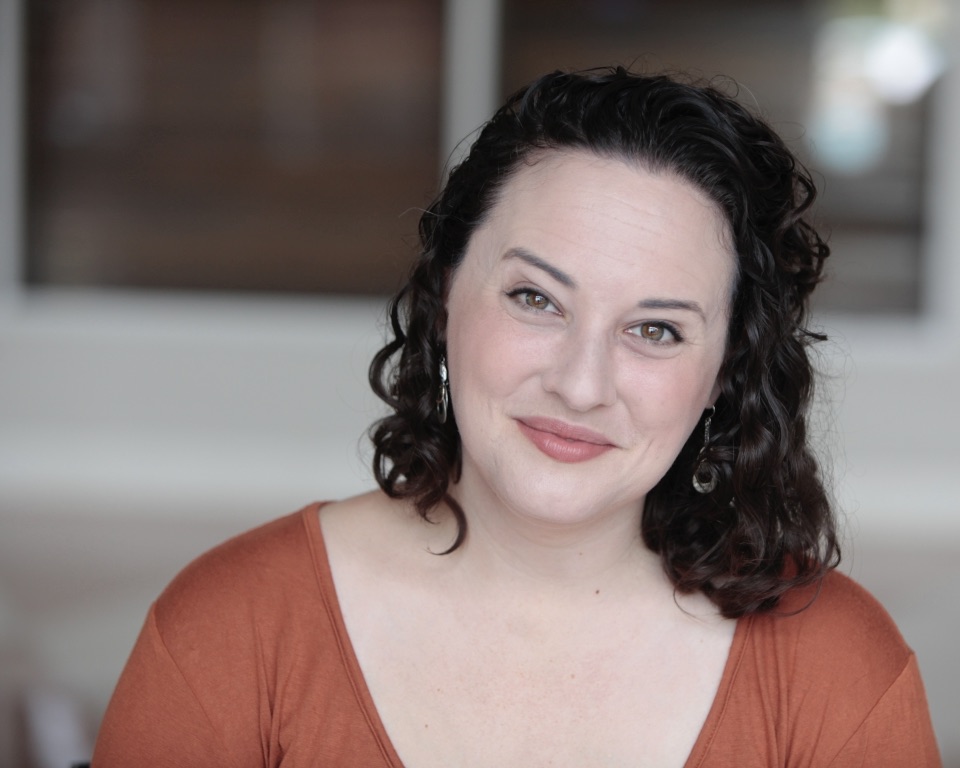 Kathleen Wrinn is a performer, voice teacher, lyricist, bookwriter, and composer. As an Assistant Professor of Musical Theater at Syracuse University's Department of Drama, she teaches musical theater performance, collaborative songwriting, and all levels of singing voice.

Prior to joining the faculty at Syracuse, Wrinn worked professionally as a performer and teaching artist throughout the Chicagoland area, including spending three years as an actor/deviser with the Lecoq-based physical theater company, Theater Unspeakable, and playing the title role in EVITA in NightBlue Theater's co-production with the Southwest Michigan Symphony Orchestra.

Wrinn then went on to receive her M.F.A. in musical theater writing from New York University's Tisch School of the Arts. Her full-length musicals and individual songs have been featured at The Kraine Theater, The Rev, Berklee College of Music, NAMT's Songwriters' Cabaret, NYMF’s Women of Note concert for three years in a row, and various cabaret venues around New York and Los Angeles, including Joe's Pub at the Public Theater and 54 Below.

Current projects include: THE BRIDGE (Book & Lyrics by Wrinn, Music by Peter Hodgson), a musical epic about the love story that built the Brooklyn Bridge and the wife of the Chief Engineer, Emily Roebling, who secretly led the worksite for over a decade; and OUR SOLILOQUY (Book & Lyrics by Wrinn, Music by Jessica Hunt), a new musical work adapted from interviews with women and gender-diverse performers in the musical theater industry.

Wrinn is passionate about elevating the voices of underrepresented writers and composers and diversifying the stories told in the musical theater canon. She currently serves as the Directory Manager for MaestraMusic.org.

Wrinn is a proud alumna of Syracuse University's Department of Drama and member of the Dramatists Guild of America.