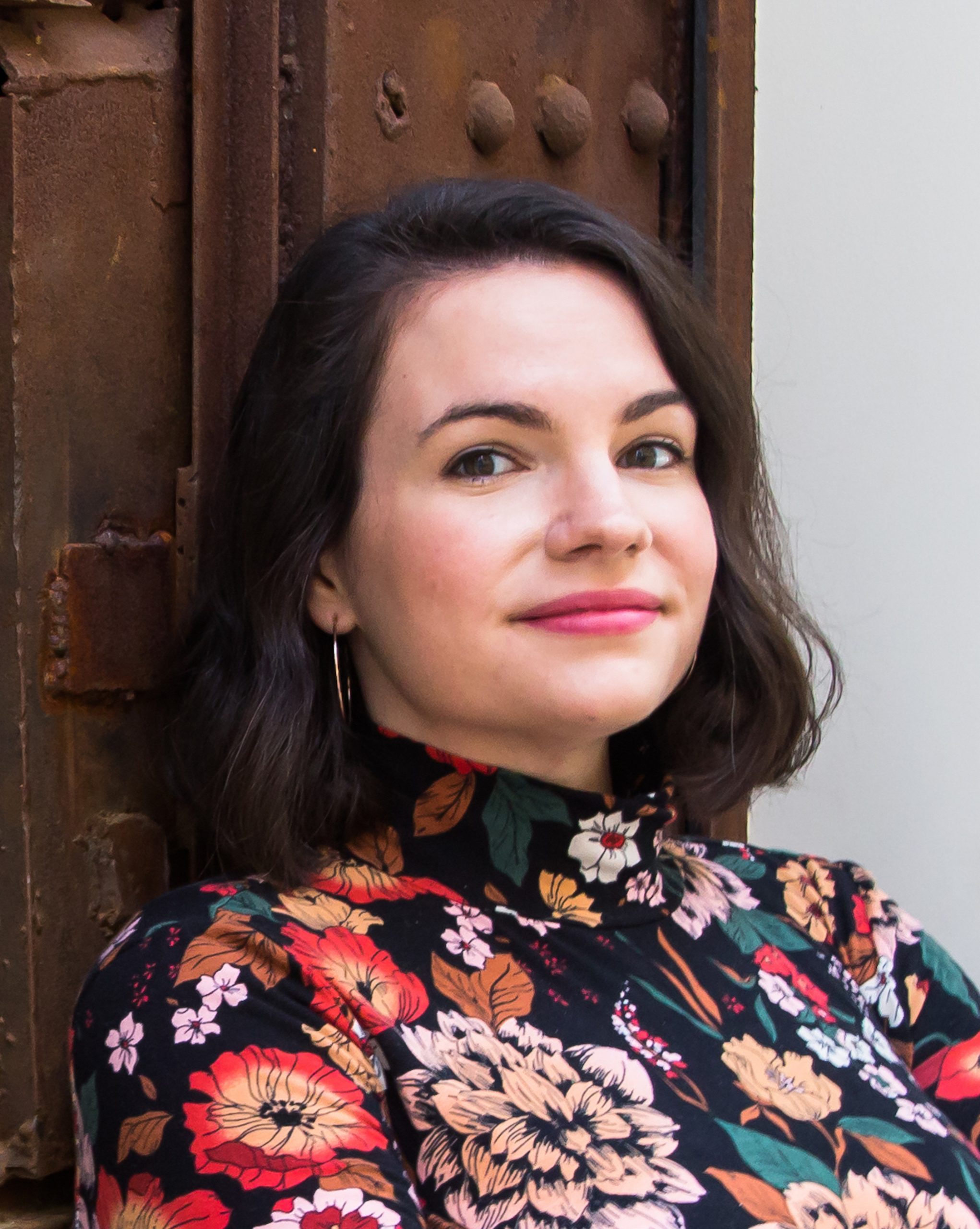 Kate Leonard is a lyricist and librettist working in theater, tv/film, and new media. Recent projects include Ratatouille: The TikTok Musical; For You, Paige: The TikTok Musical; Breathe; Fashion Show, an original musical comedy developed in part at the Rhinebeck Writers Retreat; and Dot and the Kangaroo, commissioned by iTheatrics and MTI Australasia. Kate was a finalist for the 2022 Kleban Prize, and her work has earned a Drama League Award nomination and a Webby Award. In television, Kate has worked on drama series including House of Cards and The Looming Tower. Prior to the pandemic, she hosted a variety show at The PIT and performed improvised musicals around the globe. She is a graduate of Wellesley College and a member of the Dramatists Guild and the BMI Lehman Engel Musical Theatre Advanced Workshop.