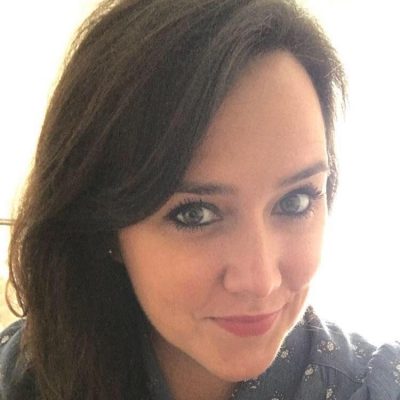 Kate Anderson is an Annie Nominated songwriter and 1/2 of the writing team Samsel/Anderson (with writing partner Elyssa Samsel). Current projects include stage musicals Between the Lines (Second Stage spring 2020) and The Book Thief, a feature film in development with Josh Gad and Cynthia Erivo, and the musical tv series coming to Apple, "Central Park". In addition to belonging to the BMI Advanced workshop, Kate has also studied at the Upright Citizen’s Brigade in New York and LA. Kate’s voice can be heard as the “Norwegian Cookie Lady” and “Cat Lady” in Disney’s “Olaf’s Frozen Adventure”, for which she and Samsel also penned the songs. Originally from Charlotte, NC, Kate graduated cum laude with a degree in Music and Creative Writing from Gettysburg College, where she studied classical voice on scholarship at the Sunderman Conservatory.