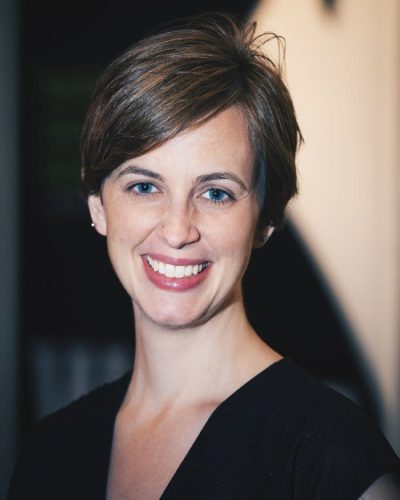 Recent composition projects include settings of Caridad Svich’s lyrics in Svich’s play 12 Ophelias: A Play with Broken Songs, produced as part of the Seattle Shakespeare Festival; and a modular brass quintet commissioned by Calliope Brass for their educational initiative What’s Your Story.

Kat’s collaboration with playwright Natalie Wilson - Nat & Kat - began with writing arrangements and some original music and lyrics for politically-tinged cabaret Vote With Your Venus (2008) and sci-fi cabaret for young audiences Nat & Kat’s Adventures With the Time-Traveling Piano (2009). Their full length musical Sweethearts of Swing features Kat’s original lyrics and big band swing music. Sweethearts received a NAMT grant for a residency in 2017 through The Lark and the Pocantico Center, and has also had staged readings in NYC and at the Aurora Fox Theater in Colorado. Nat and Kat are currently working on a song cycle about suffragettes.