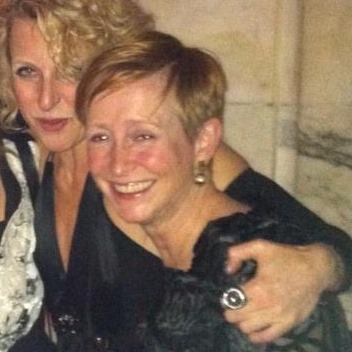 Violinist at Phantom of the Opera (Broadway/NYC). After college early career started in NYC as original violinist with the group CHIC, touring and playing with Nile Rogers & Bernard Edwards. Recorded with CHIC for Madonna, Diana Ross, Sister Sledge...many others. After a 10 year hiatus from the violin after CHIC I picked it up again and started working on Broadway as a sub and regular at shows like Phantom, Titanic, Oklahoma, Show Boat, The Sound of Music and Parade. Lots of free-lance work in various NYC orchestras as well as a significant amount of film recording sessions and jingles...and then a full time spot at Phantom in 2002. And there I sit having settled into a full time job. I am very lucky!