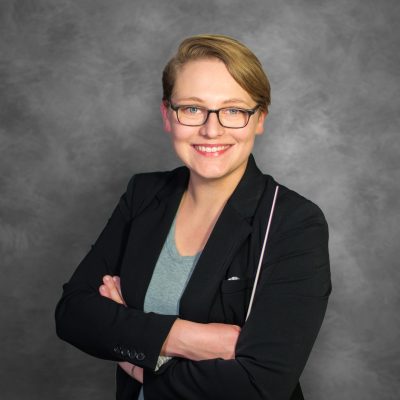 My name is Julie Richardson, and I am a composer, music director and sound designer based in Boston, MA. I studied both Music and Mechanical Engineering while at MIT, and I have earned a a Writing and Producing Music certificate from Berklee Online. I've completed the score to one musical, titled "Hack, Punt, Tool" (https://hackpunttool.com/), which is about a group of hackers at MIT. I am currently working on the score to a second musical, titled "The Sigma Five HEIST", which is about a group of scientists who decide to steal a rocket ship in order to fix a broken space telescope. Given my background in both the technology and music space, my work tends to include themes of science and technology.

My latest work seeks to tear down gender and racial barriers in musical theater by writing every character as gender and race neutral, to be determined in each production by the director's casting choices.

My music directing and sound design experience has been in the Boston community theater circles, starting out with the MIT Musical Theater Guild, MIT Gilbert and Sullivan Players, Arlington Friends of the Drama and The Lilac Players.