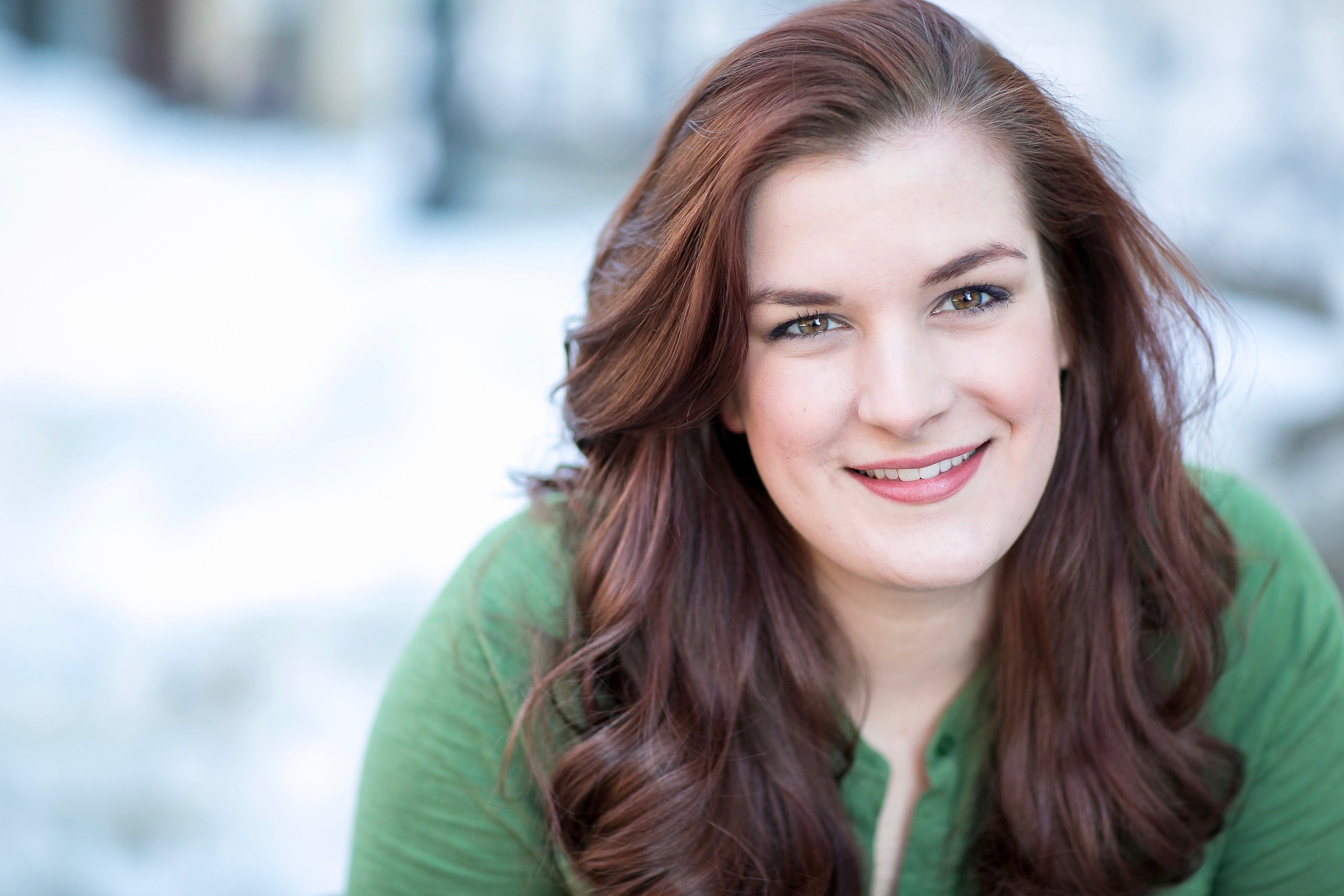 Julia Gannon (she/her) is a lyricist, actor, and director originally from Birmingham, Alabama and currently living in NYC. She attended The Boston Conservatory, receiving a BFA in Musical Theater with a minor in directing, and is currently a proud member of the BMI Musical Theatre Advanced Workshop, as well as a member of their Bookwriting Workshop. As a lyricist, Julia has written songs for Red Mountain Theatre’s Holiday Spectacular, and is a current staff writer for the digital theatre company Pixel Playhouse bringing musicals to the internet. As a director, she developed the off-broadway premiere production of Fallen Skies, written by Matthew Lowy, for the New York International Fringe Festival, and has been a co-director of the Brooklyn Holy Apostles’ Youth Christmas Pageant for the past two years.