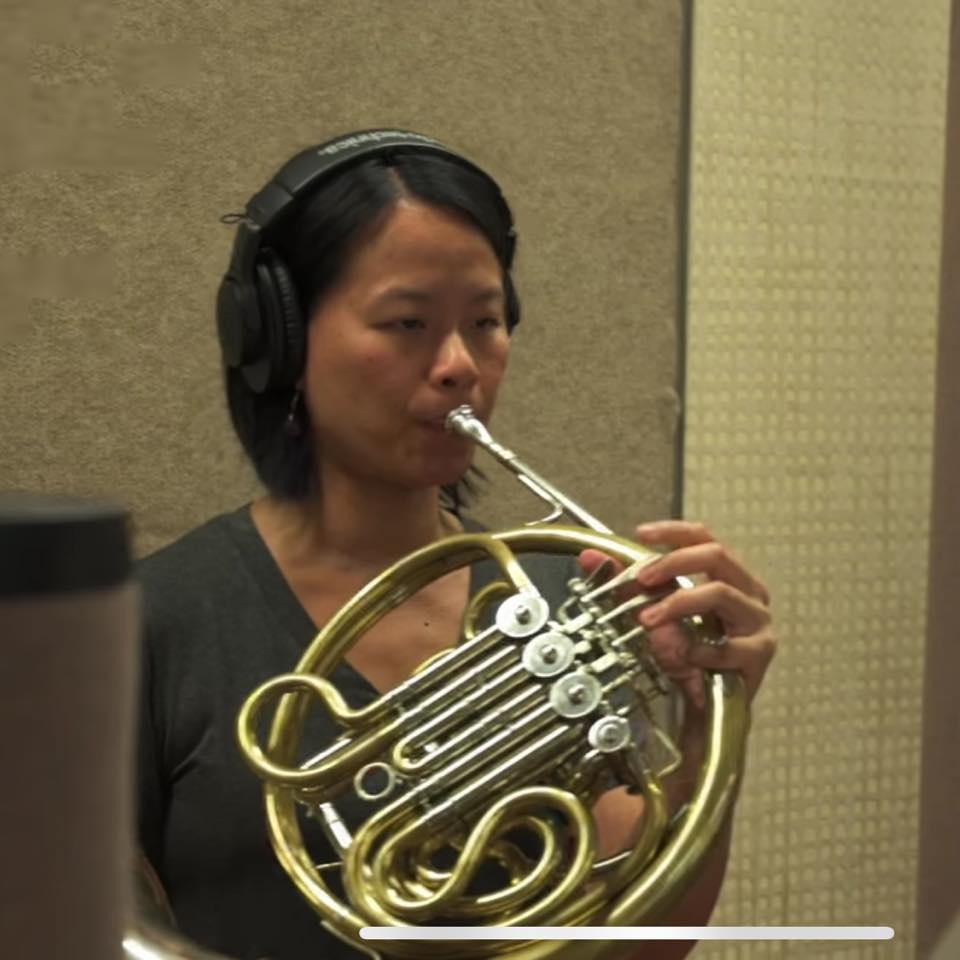 Judy Yin-Chi Lee, native of Taiwan, is an active musician in the New York Metropolitan area. As a commercial player, Judy has performed and/or recorded with more than 20 Broadway shows, Ray Charles, Harry Connick Jr., Hugh Jackman, Audra McDonald, Jason Robert Brown, CBS news, the NFL, Lang Lang, award winning or nominated recordings, Netflix and Warner Brothers movies, commercial jingles and more. As a freelance classical musician, Judy has performed with many orchestras, including the New York City Ballet, the New Jersey Symphony, the American Symphony Orchestra and many more. Judy has also traveled many countries in her career as a soloist and is the first female Asian French Horn player to have performed on the Great Wall of China. Currently, she is the French Horn player in the hit Broadway musical “ Moulin Rouge!”.

Besides being a professional musician, Judy is also very passionate about serving the arts community by working as an Arts Administrator. Judy worked nearly 8 years at the New Jersey Symphony running the Community Engagement Program where she arranged over 160 events/chamber music concerts annually for schools, senior/community centers, hospitals and other venues all over New Jersey and beyond. Judy is currently the Chief Program Officer at Maestra Music where she oversees all the organization's programs. As an educator, Judy is the Adjunct Instructor of French Horn at Drew University.

As a way to give back, Judy serve as the Co-Chair with the Metuchen Arts Council, where she resides, to promote and present all arts related activities for the town. Judy was selected by the Metuchen Mayor to sit on the Steering Committee for the Metuchen Arts District, a multimillion project to preserve and reinvent the town theater and area.