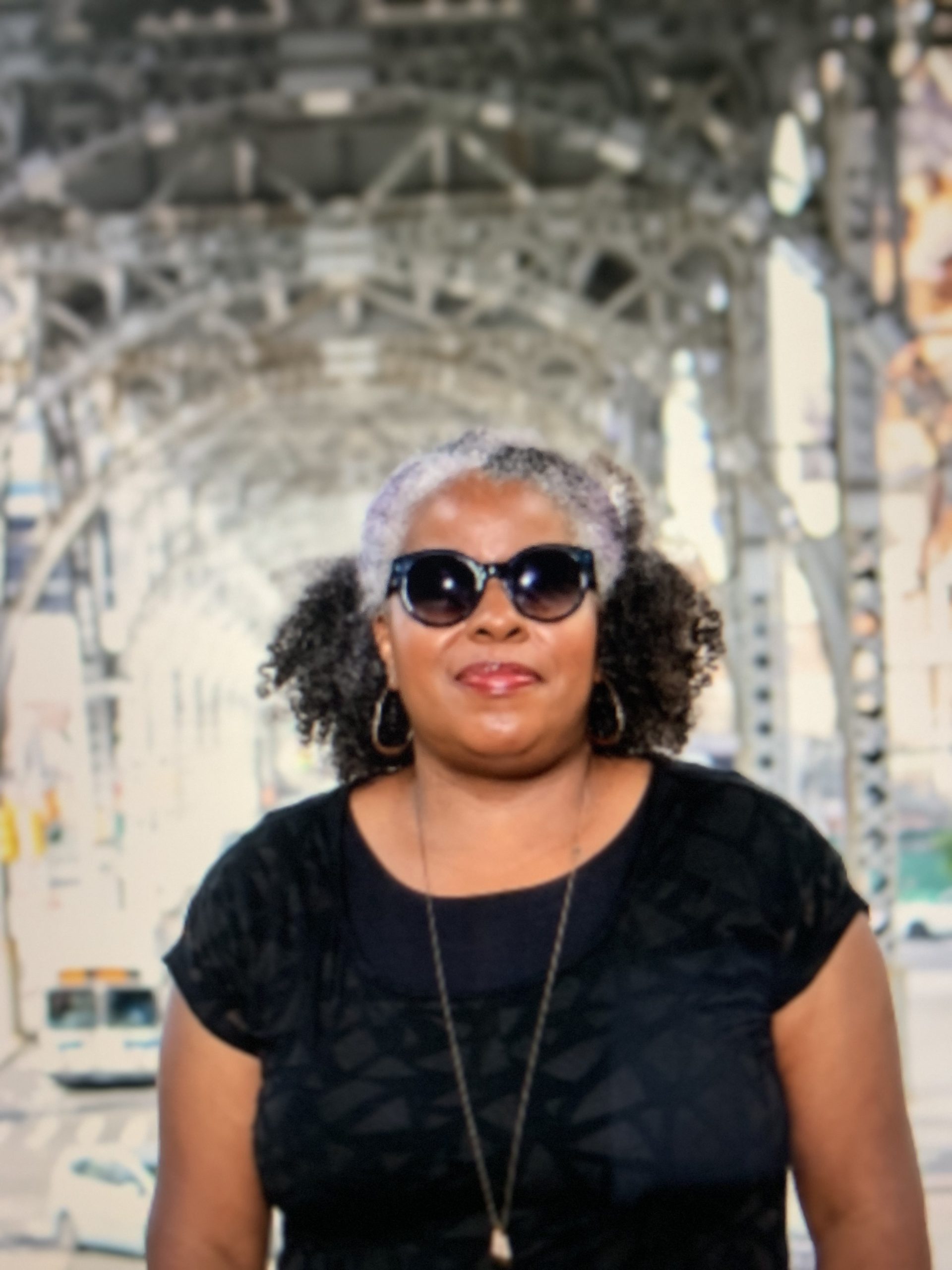 Ms. Insell has collaborated with Beyoncé, India.Arie, John Cale, Suzanne Vega, Jessica Simpson, Lee Konitz, Greg Osby, and Miguel Zenon, as well as serving as the violist of the Soldier String Quartet. She has also been a founding member of the jazz string group “Sojourner,” and "The Twisted Standard Trio." On NYC’s “Downtown” Jazz scene, Judith has participated in numerous presentations at the Vision & FONT Festivals.

In regards to television, she has also appeared on Saturday Night Live (SNL) and Late Night With Stephen Colbert.

As a bandleader, her CD, "Dark Wood Explorations," a duo project with jazz bassist Joe Fonda, has been met with high praise internationally and led the jazz duo to appear on a European Tour.

On Broadway, she has played in the orchestras for Les Miserable, An American In Paris, A Gentleman’s Guide to Love and Murder, Gypsy, Ms. Saigon, Tommy, Carousel, and Kiss of the Spider Woman.

She is currently a member of the Greenwich Symphony and previously performed with the New Jersey Symphony, the Brooklyn Philharmonic, and the Palm Beach Opera.