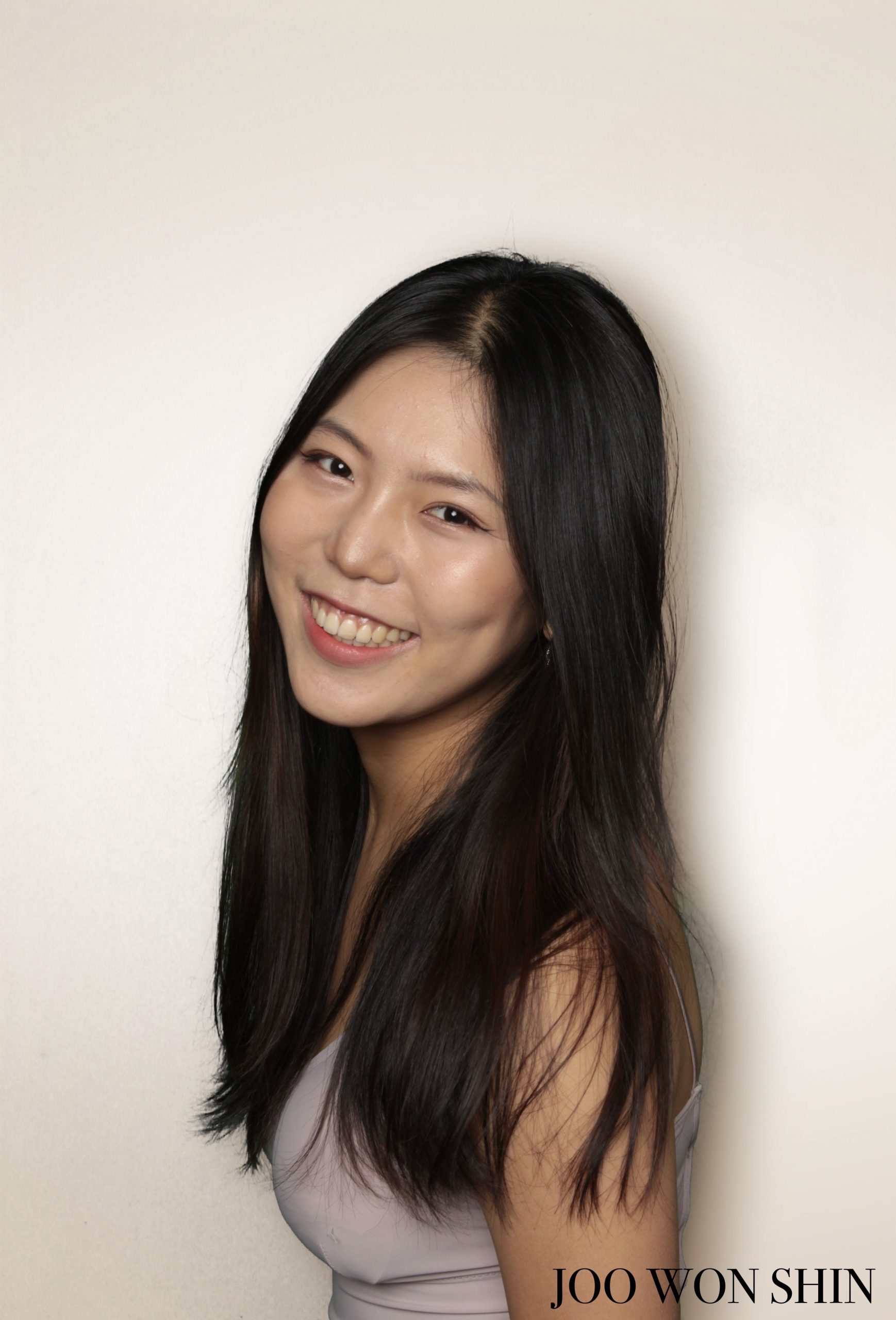 Joo Won Shin is a Korean singer, voice teacher, singer/songwriter, actress, and dancer. Most notably, Ms. Shin was recently the starring singer in the Netflix drama series, “Squid Game”, which has taken the entire world by storm. She sang a cover rendition of "Fly Me to the Moon" for the iconic “Red Light Green Light” scene. Her lead roles in her past theatrical performances include Just Another and 13Fruitcakes, which were solid performances of distinguished reputation. These roles indicate Ms. Shin's upward career trajectory toward her more recent success as a drama OST and musical theater singer. She recently moved to New York City again to challenge her life as an artist.