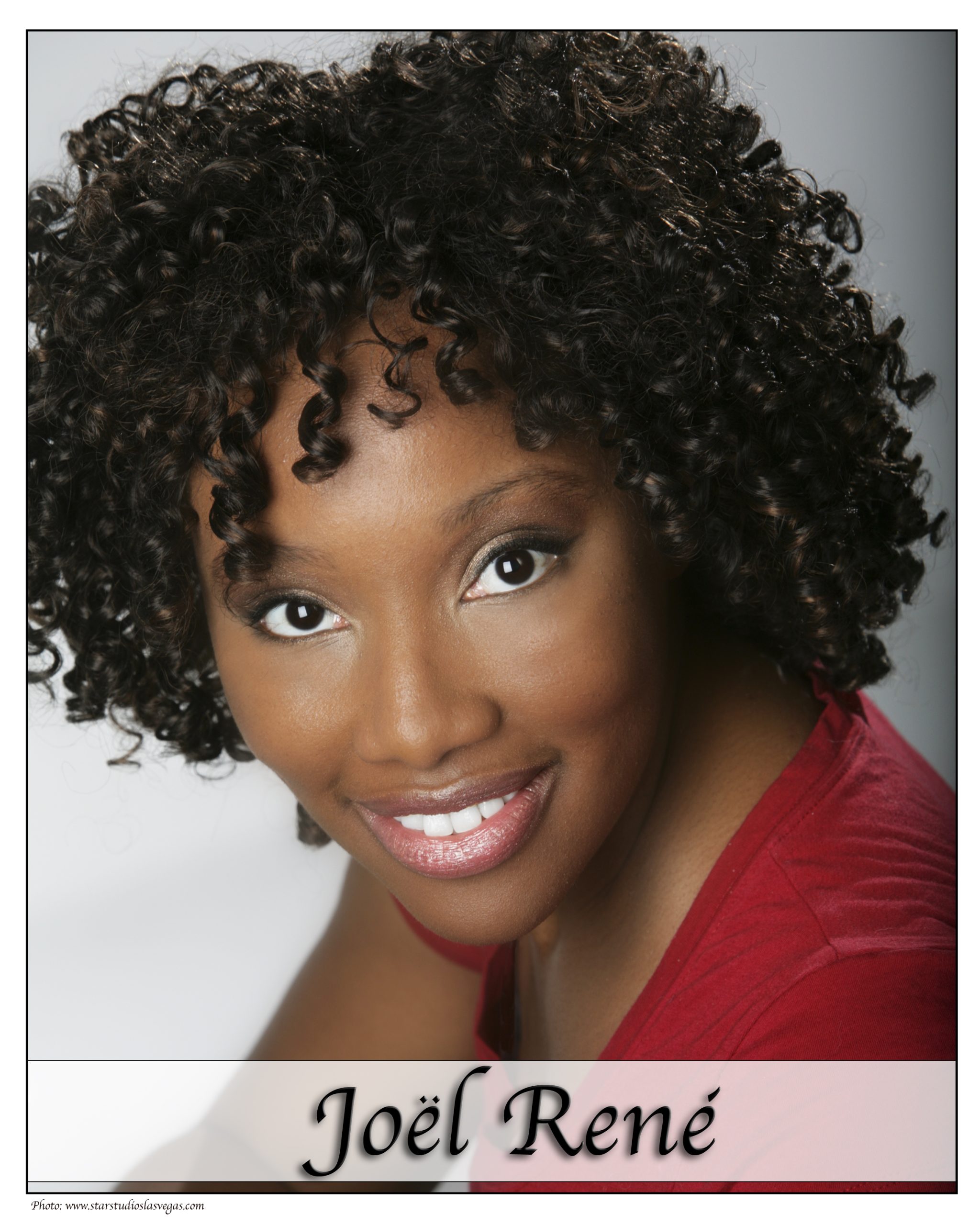 Joël began her artistic career performing across the country and internationally in such productions as Mamma Mia!, After Midnight and Crumbs from the Table of Joy. As a librettist and lyricist, she is a 2020 recipient of the inaugural Barrington Stage Company “Spark Grant” which “sparked” her newest musical project, Tulsa! about the race massacre of 1921 with award winning composer, Diedre Murray. She is also writing a queer love musical surrounding colorism during the Harlem Renaissance, 2&1: A Harlem Musical with Loose Morals with composer Jenna Gillespie Byrd.
For television, she recently wrote and starred in, Crazy with a K!; a web series about her mental health struggles: www.crazywithak.com. She also served as script consultant on the tv pilot, Nicki, Esq. for Nail-Biter Productions. A lover of all literary mediums, she also writes anime and one of her upcoming projects includes an original comic book series with a group of women of color writers helmed by film and tv writer/producer Aron Eli Coleite. She is a member of the BMI Lehman Engel Musical Theatre Librettist Workshop, The Dramatists Guild of America and Actors’ Equity Association. She has three grown sons, loves K-dramas, British murder mysteries and can quote in it’s entirety the film, The Twilight Saga: New Moon; much to the chagrin of her sons.