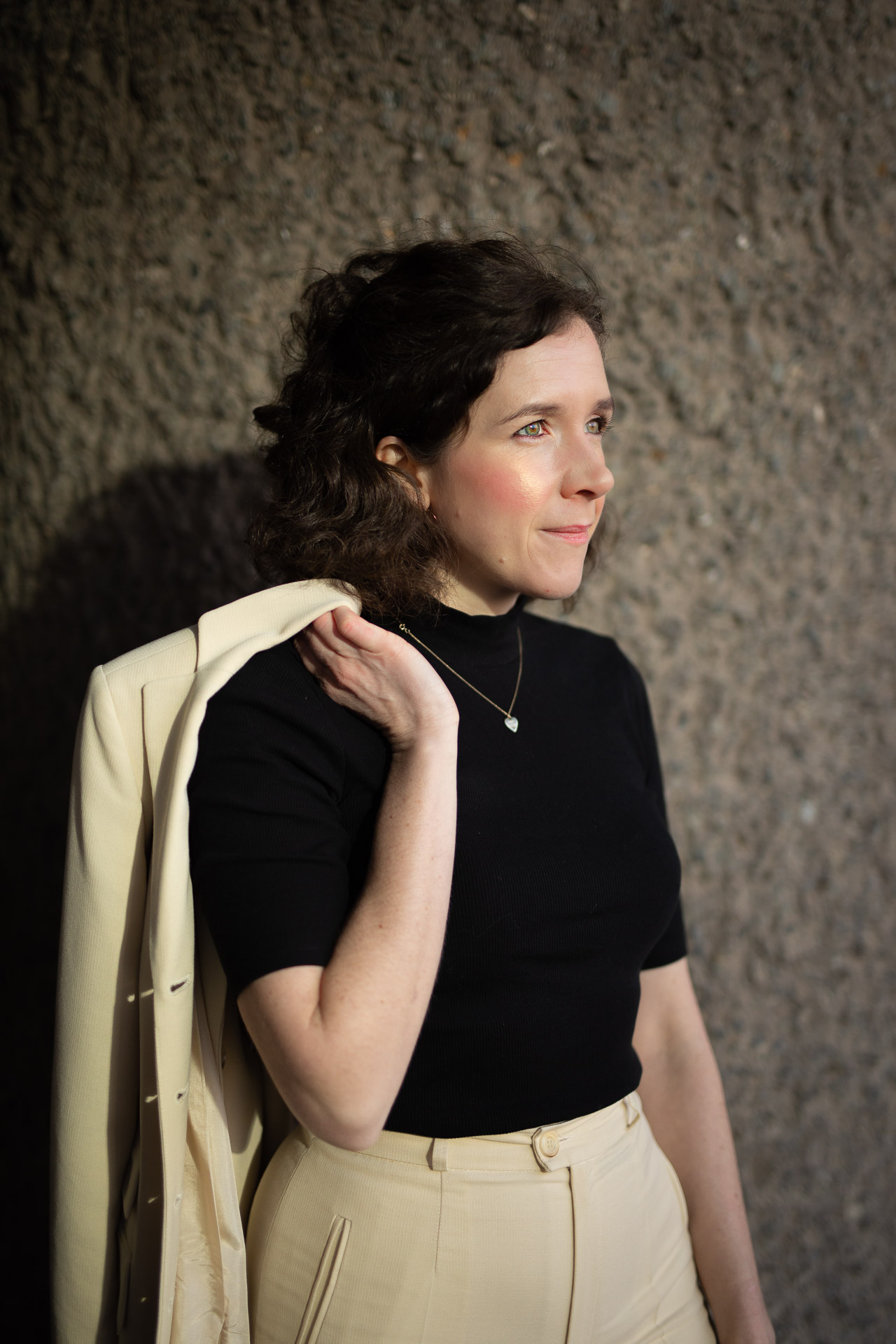 Joanna is a composer and lyricist based in Essex. In 2022 her song cycle New Love, New Life was premiered at the Royal Opera House in Covent Garden, and her short opera I just wanna be (in Center Parcs) (joint commission from the Royal Opera House and Casco Phil) was performed at St Pancras Station, London, and will be shown at Wilderness Festival in 2023.

She has attended the Stephen Schwartz/Dreamworks Musical Theater Workshop, in Los Angeles, and has won The Xmas Factor (The Actors' Church, London) for Christmas in Pyongyang (music). She was shortlisted for the 2022 Cameron Mackintosh Composer in Residence scheme.

She has worked with British Youth Music Theatre, and her first songbook, written in collaboration with panto dame Mama G (Britain’s Got Talent) will be released in 2023. Her contemporary folk EP The Hammer is due to be released in April 2023.