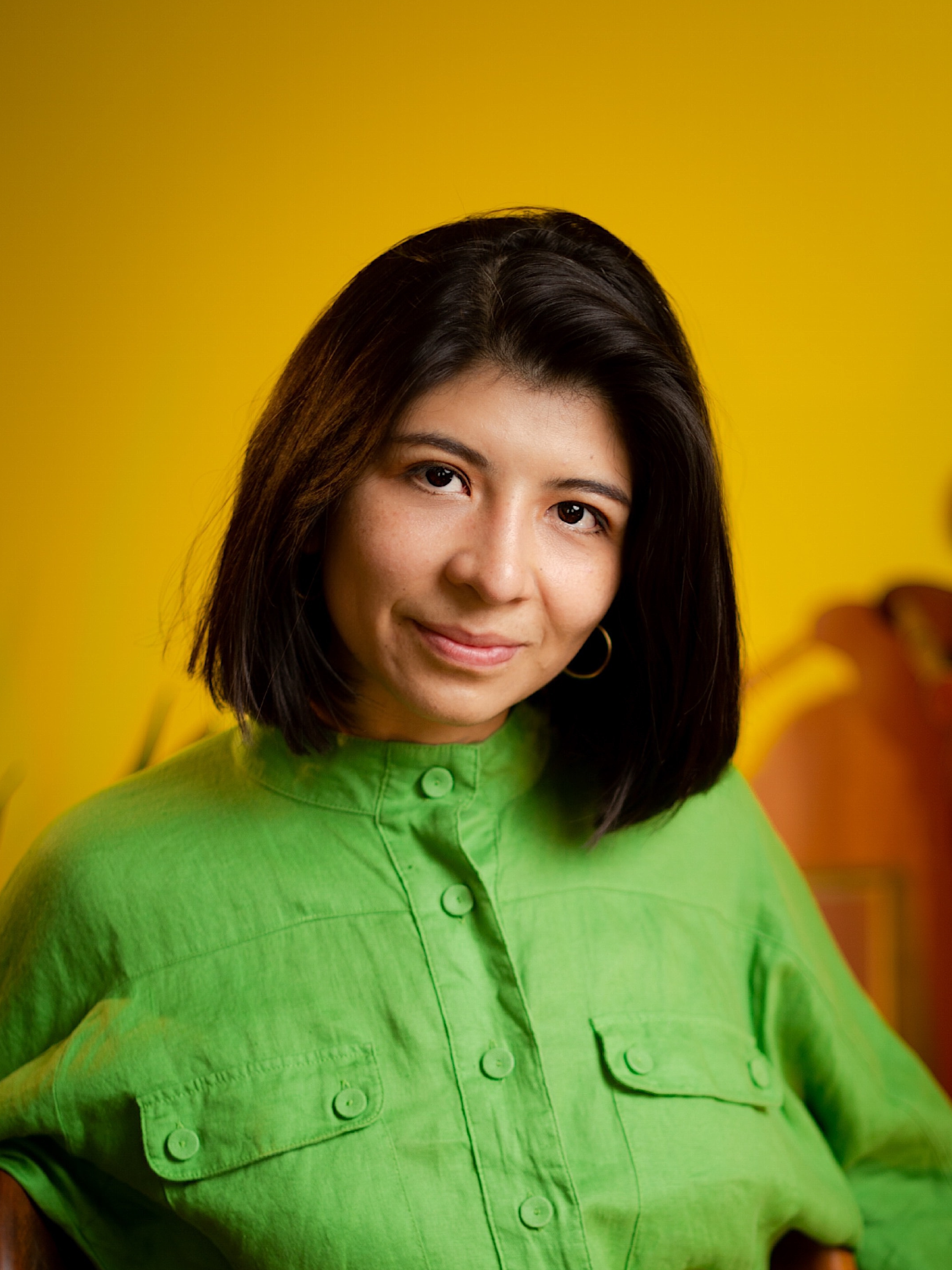 Jhoely Garay is a guitarist, composer and arranger from Mexico City, Mexico. She graduated with a Bachelor's degree in jazz guitar performance at The City College of New York in 2020. Garay is mentored by Dee Dee Bridgewater and has studied and collaborated with iconic artists such as Jaime Lozano, Florencia Cuenca, Steve Wilson, Ted Nash, Peter Bernstein, Jim McNeely, Mike Holober, Darcy James Argue, among others.

Garay is a five-time winner of the Latin Grammy Cultural Foundation scholarship and the Austin and Florence Kaye Foundation scholarship. She was awarded the Portland Jazz Composers Ensemble Prize in 2020 and the Repsol Emerging Artist Award in 2017. She was selected to participate in the Stanford Jazz Mentor Fellows program 2022-23, the Woodshed Network Workshop in 2021, directed by the Tony Award-winning NEA Jazz Master Dee Dee Bridgewater. She participated in the International Workshop for Jazz and Creative Music at The Banff Centre in Canada in 2017.

In addition, she is a Latin Grammy Foundation Ambassador, a beneficiary of the Women in Jazz Organization Mentorship Program, a grantee of the “Young Creators” program 2019-2020 by the National Fund for Culture and the Arts in Mexico, and a grantee of the New York City Artist Corps and a Stanford Jazz Mentor Fellow 2022.