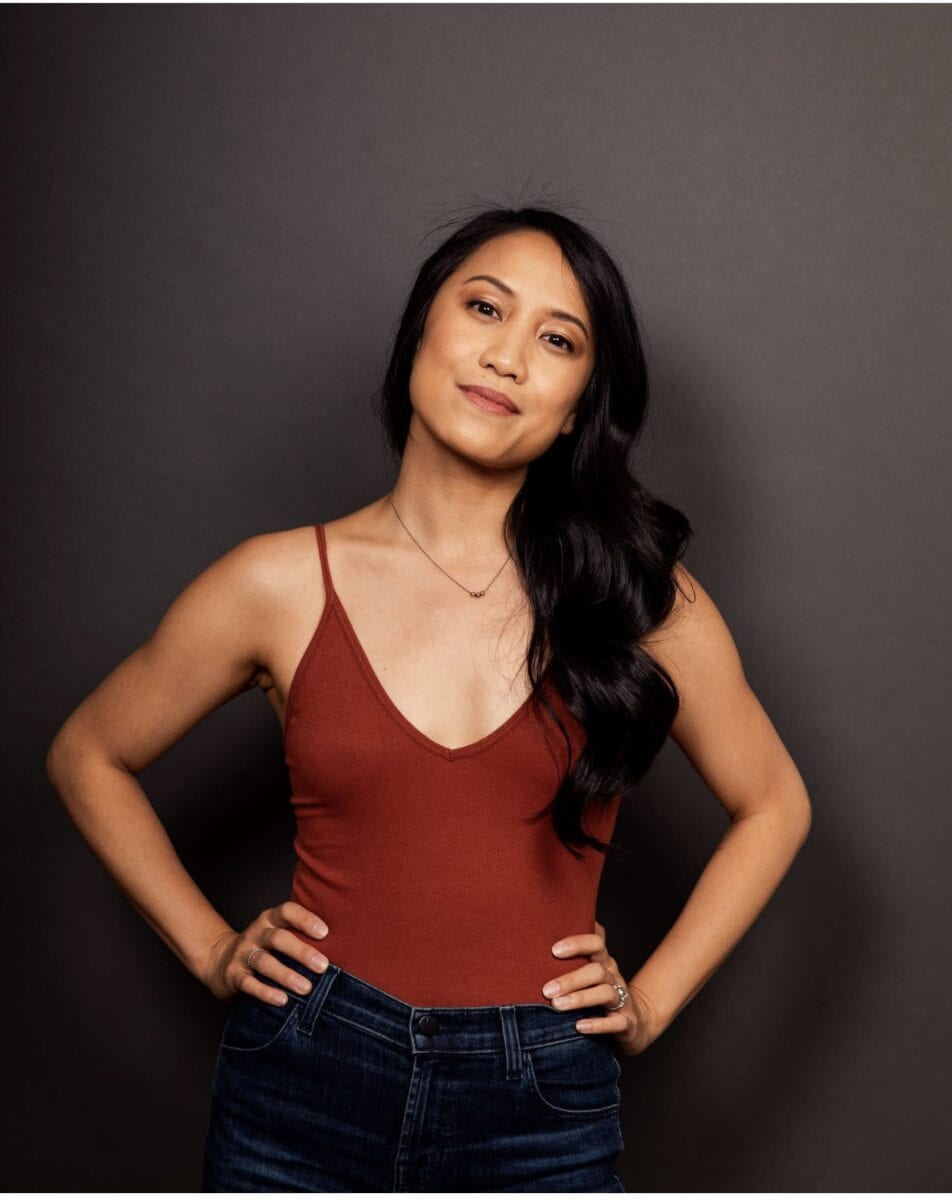 Jessica Wu is a NYC-based playwright, director, songwriter, dramaturg, and actor-in-a-past-life. Her performance credits include the Broadway Revivals of Miss Saigon and A Chorus Line and she has crossed the US in a half-dozen National Tours, performed at Shakespeare in the Park, Radio City Music Hall, NYC Opera, Lincoln Center, with numerous Regional theatres, and in late-night sketches with Jimmy Fallon and Stephen Colbert. Jessica has written a number of short-films and theatrical works, including two full-length musicals - “You, Me, I, We”, which won several development awards (including The National Asian Artists Project’s Discover: New Musicals Series) and was a Finalist for Live & In Color’s Development Retreat, as well as a semi-finalist for The National Alliance of Musical Theatre’s O’Neill Conference. Also, upcoming (!) is “Poupelle of Chimney Town”, a new-musical based upon the best-selling Japanese picture book of the same name. Currently in development, it’s slated to debut next season Off-Broadway. Jessica has spent the last several years in Arts Leadership as an Associate Artistic Director and last fall she founded Inspirate Creative Consulting and Development, a practice dedicated to providing clients with purposeful creative coaching and open-hearted, collaborative development sessions for works in-process.