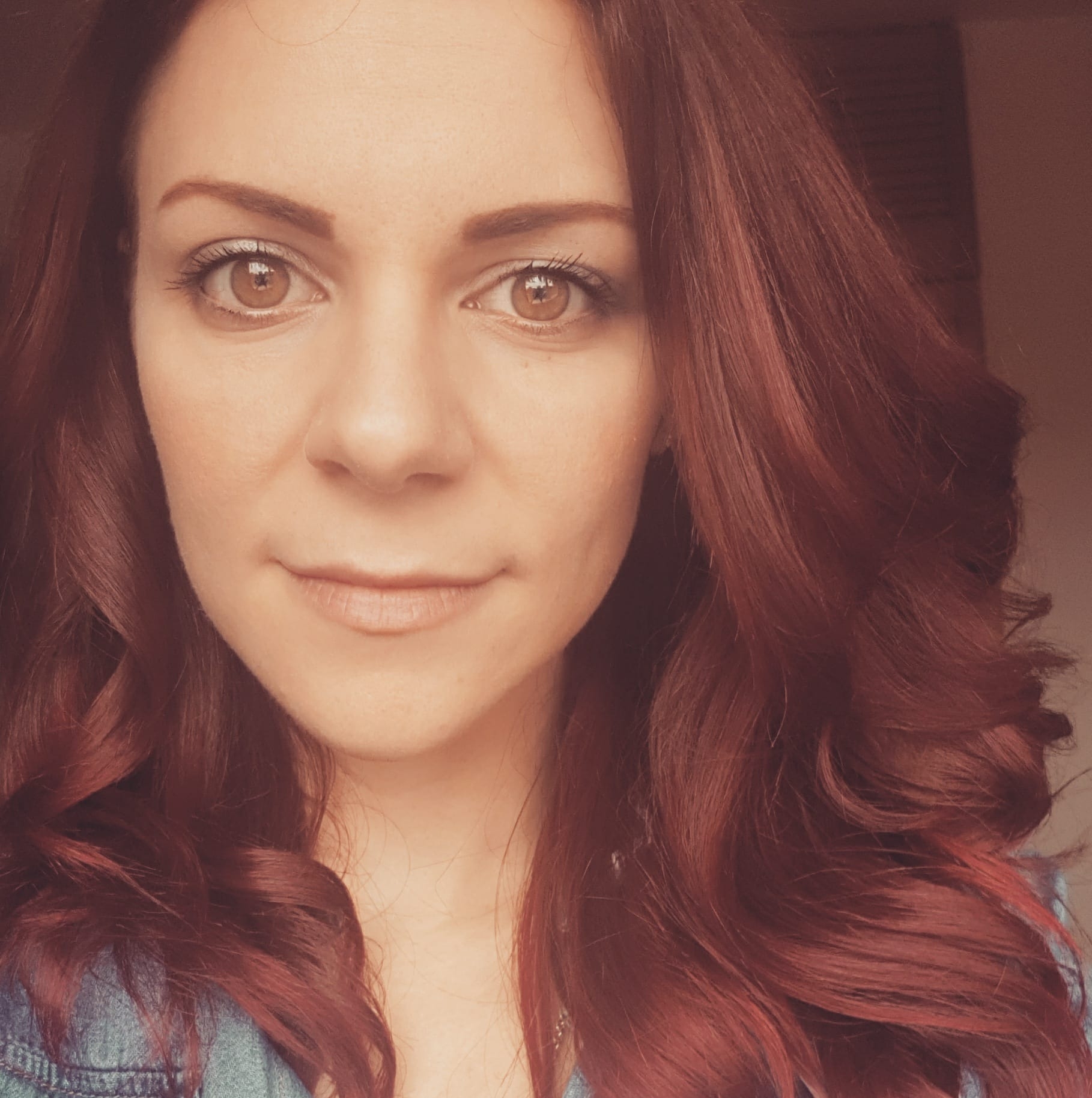 Jenny Deacon is a well respected, experienced professional musician, singer, composer, orchestrator and musical director with a career spanning over 15 years. Jenny achieved a BA Hons in music from the University of Southampton in 2009 and has been teaching choirs professionally for over 12 years.

She worked with Rock Choir Ltd for 6 years and has run her own choir business (Sweet Charity Choir) for 6 years. SCC actively raise money for multiple charities at every rehearsal and performance and have raised nearly £70k since it opened. Their most notable performance was at Carnegie Hall in New York, where Jenny orchestrated the entire show for a 5 piece band and 25 piece orchestra.

Over the course of her career, she has developed a unique and highly effective leadership style which inspire and elicits performances from choir and colleagues to meet her exacting standards.

Jenny was one third of the alternative band 'The Lounge Kittens'; a 3 part harmony trio accompanied with piano that performed unlikely covers in a lounge style, where she sung, played piano and composed the majority of the arrangements.

Jenny has performed in some of the world’s most prestigious venues (such as the O2 Arena, Royal Albert Hall, Wembley Arena and Carnegie Hall) at internationally famous festivals (such as Glastonbury, Download and Edinburgh Fringe) and many distinguished events and tours (such as touring with Status Quo and Six the Musical)