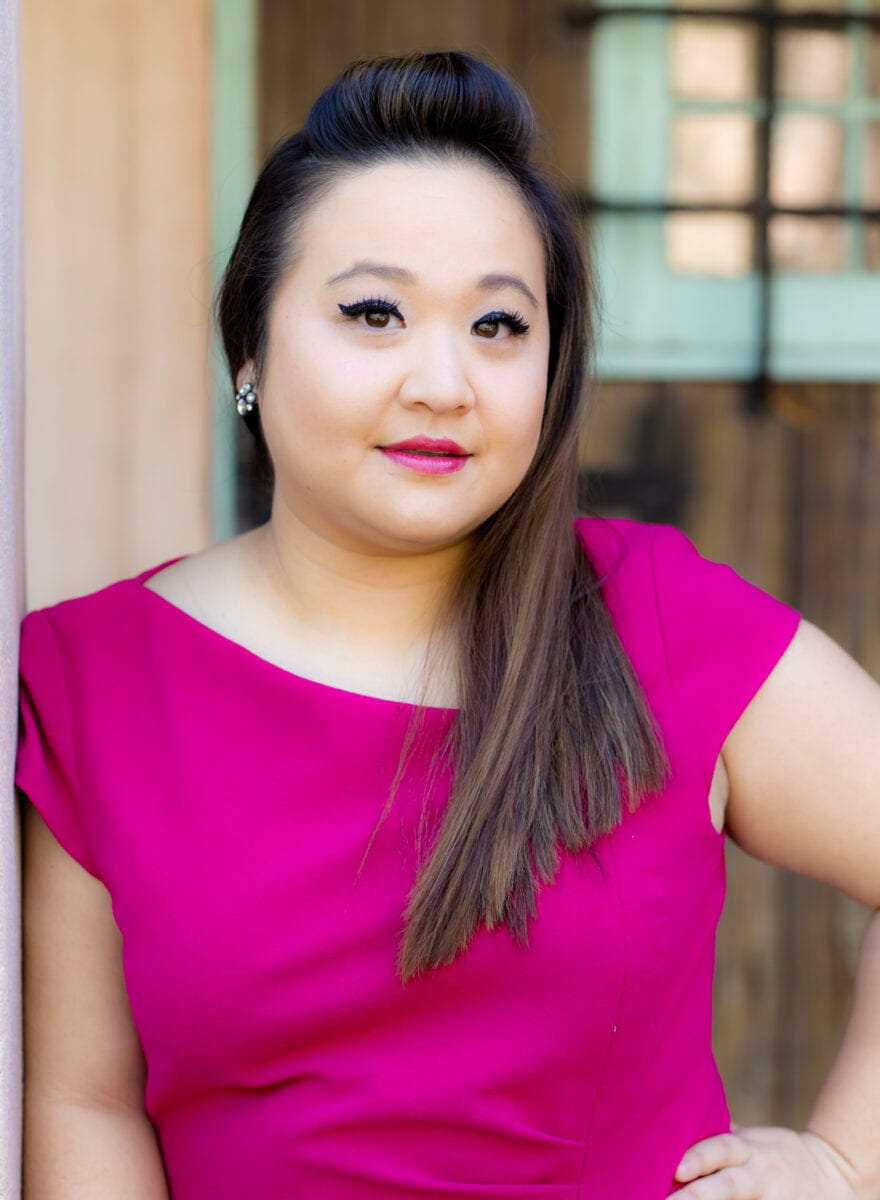 Most recently, Jenny was seen on the stages of The Peterborough Players as the Conductor for their production of "Cabaret", and look forward to making her Asolo Repertory Theatre Conductor debut in "Man of La Mancha" alongside the award-winning director Peter Rothstein.

Jenny immensely enjoys collaborating in developments of new works, and is currently a Resident Music Director with Norwegian Cruise Lines and can be spotted sailing around the globe throughout the year. In 2020, she set sail to the inaugural launch of the Regent Seven Seas Splendor, the most luxurious ship in the world, as an Associate Music Director to three world-premiere productions, working closely with the award-winning Broadway directors and major TV/Film choreographers of HKM Productions.

Jenny is also a Resident Voice Coach with PerformerStuff.com, Music Director/Arranger with Spoken AV (Colombia), and has served on the faculty at University of Albany (SUNY) as an Adjunct Music Director, as well as an Adjunct Voice Professor at The University of Tampa. Jenny has previously taught and given masterclasses at universities at Meredith College, Ave Maria University, Sehan University (Korea), Bucheon University (Korea), and served as the Music Department Chair and Director of Choirs at Manatee School For the Arts.

Jenny is a proud member of the EMC and trained classically at Manhattan School of Music Pre-College Program and the Tanglewood Institute (BUTI). Jenny holds her Master of Music degree in Vocal Performance (Opera) and minor in Choral Conducting with an outside field in Arts Administration from the Indiana University Jacobs School of Music, where she studied with the award winning mezzo-soprano Mary Ann Hart and two-time Grammy Award winner and Emmy Award winner Sylvia McNair.

Jenny is a proud immigrant from South Korea and a rescue mom to three fur-babies!