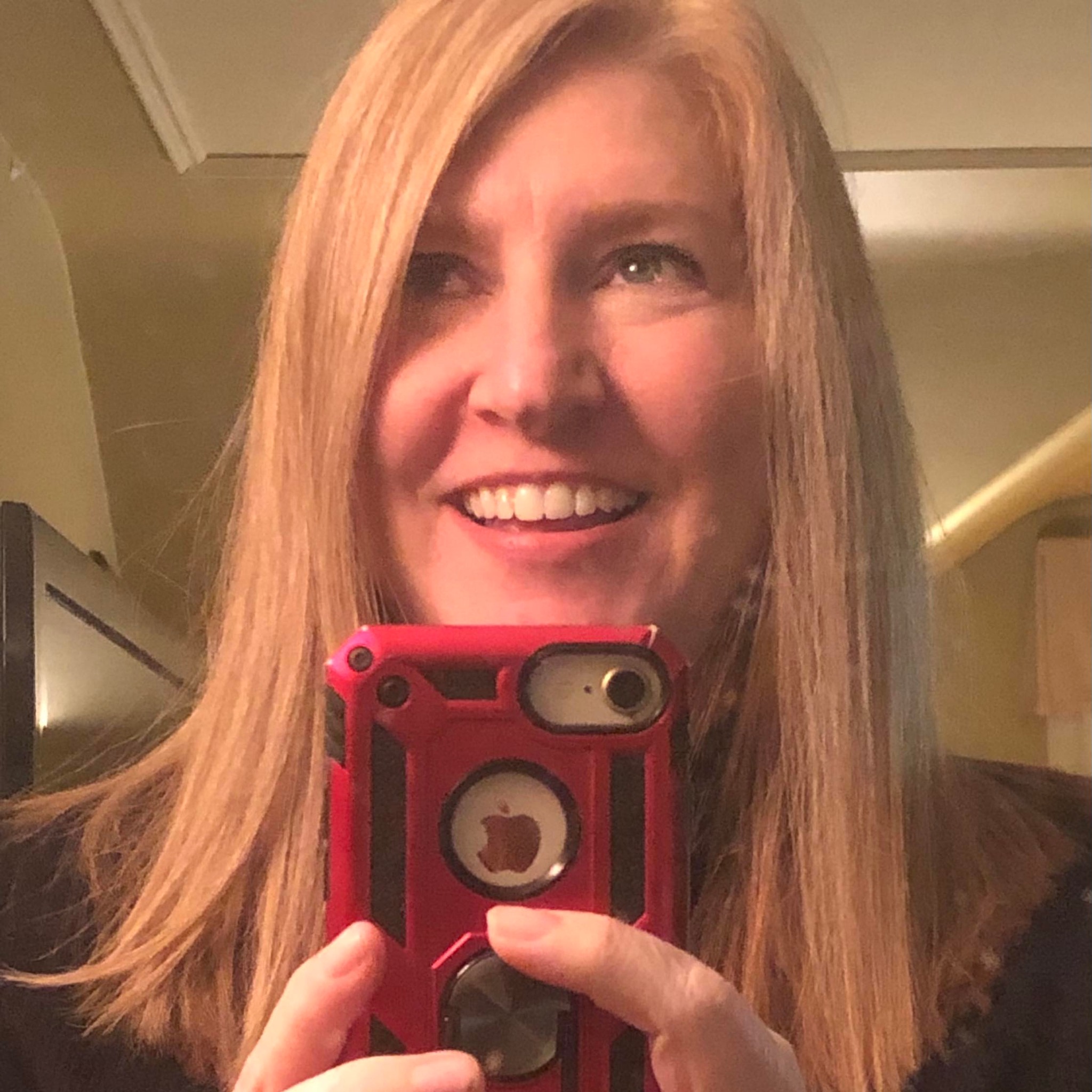 Jenne Wason wrote the book and lyrics for several musicals in collaboration with composer Alan Cancelino. Their dramatic musical The White Rose was performed in concert at the New York Musical Theatre Festival, and in readings at the York Theatre Company and the Public Theater. The White Rose also had a workshop production at Wright State University Cancelino & Wason’s comedic road trip musical Bingo City was featured at the New York Musical Theatre Festival and their songs have been performed at various cabaret venues in the US and Canada.

​With composer Joseph Benoit, Jenne wrote the family holiday musical Flakie as well as Winesday: the Musical + Wine Tasting. Winesday is currently playing in the Niagara Wine Region with Five Cork Productions and a French-language version (VINdredi) is in production with 2BC Média in Southwestern Ontario

​Jenne graduated from New York University, Tisch School of the Arts with a BFA in Drama/Dramatic Writing and is an alumnus of the BMI-Lehman Engel Musical Theatre Workshop.