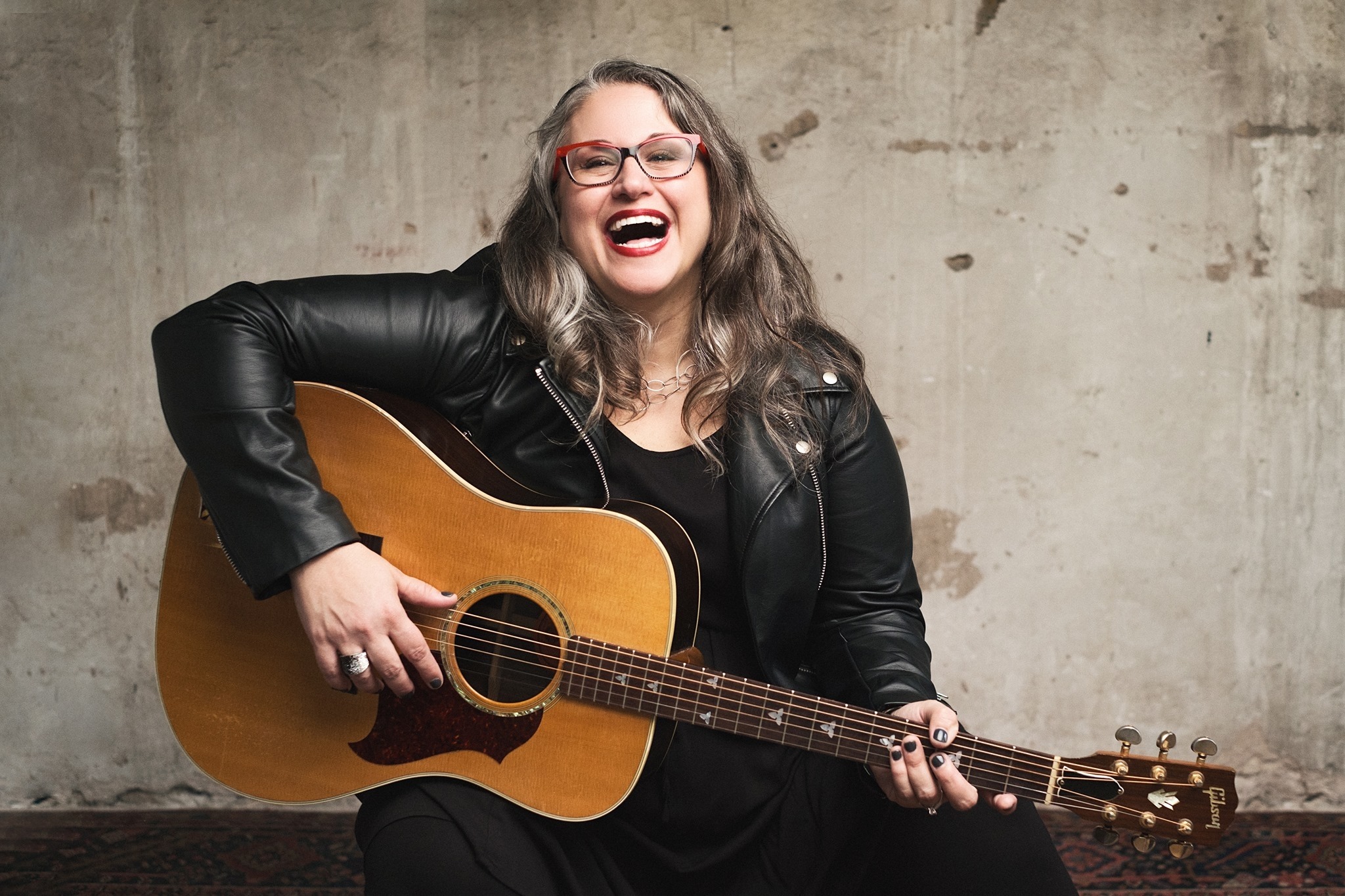 JENN HARTMANN LUCK is a singer, songwriter, performer, arts educator, administrator, and an accomplished creator of new musical theatre. Notably, she is composer and co-lyricist of “Gretel! The Musical,” written with award-winning playwright Suzan Zeder and published by Dramatic Publishing Company. Also, with Zeder, the new musical “The Battlefields of Clara Barton,” is in development with the American Music Theatre Project at Northwestern University and is in line for its regional world premiere. The pair additionally received a Kennedy Center commission in 2020 for their short piece “The New Next-door Neighbor.” In November 2021 Jenn released her third album, “Raise Your Voices: Songs Celebrating the Kids Who Are Changing the World” on her label, Lucky Hart Records, and was a featured performer at SXSWedu 2022. Her newest musical for young audiences, “Keys,” is a collaboration with award-winning playwright Roxanne Schroeder-Arce, and was workshopped at NYU in June 2022. “Keys” was commissioned by and will have its world premiere at The Magik Theatre in San Antonio. Jenn served as Director of Partnerships and Programming for Education at the Paramount Theatre for almost a decade, was on the Board of the International Association for Performing Arts for Youth (IPAY) until 2020, and was a Lecturer in the Department of Theatre & Dance at the University of Texas at Austin. She holds a BA in Theatre from Arizona State University and an MFA in Drama and Theatre for Youth and Communities from The University of Texas. Jenn is a proud member of The Dramatist Guild, BMI, TYAUSA, AATE, IPAY, and lives in Austin with her husband and her two children, Lucy & Wyatt.