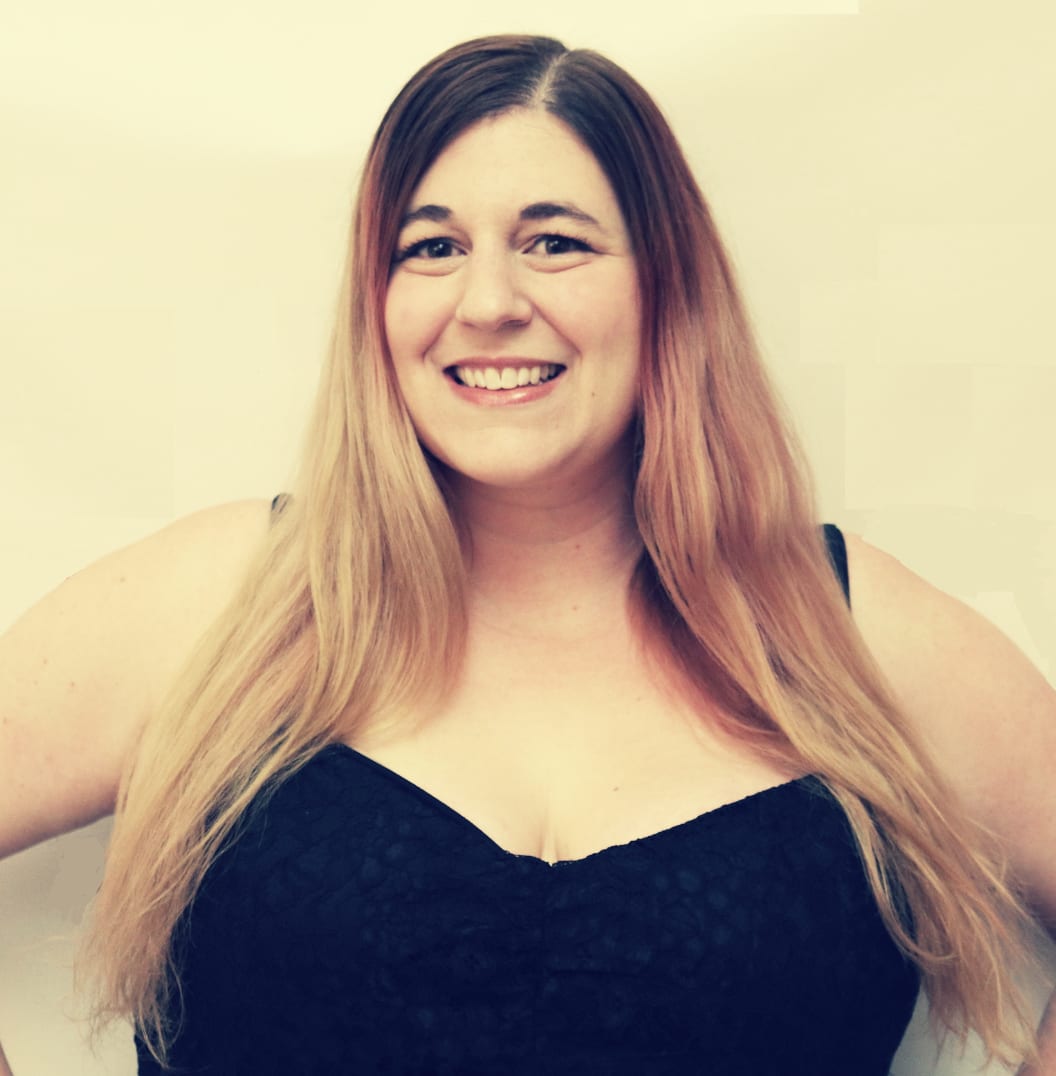 Jamie Elizabeth Maletz is a composer/lyricist, bookwriter, and producer. In New York, her works have been featured at Lincoln Center, Feinstein's/54 Below, Dixon Place, Under St Marks Theater, and Broadway Night at Prohibition. She received her MFA from the Graduate Musical Theatre Writing Program at NYU Tisch. Maletz has written 12 full-length original musicals, most of which have received workshops/readings or productions in New York and Arizona. As a composer/lyricist, Jamie has studied with Mindi Dickstein, William Finn, Rachel Sheinkin, Michael John LaChiusa, Steven Lutvak and Sybille Pearson. Jamie has worked for Maestra Music, Tom Viertel/The Commercial Theater Institute and Ken Davenport. She is a member of Maestra, ASCAP, and The Dramatists Guild of America.

Maletz received her BA from the University of Massachusetts Amherst in 2011, where she designed her own major: Creative Writing and Composition for the Performing Arts. She spent her high school years at Boston Arts Academy, a performing arts high school from which she graduated as Valedictorian.