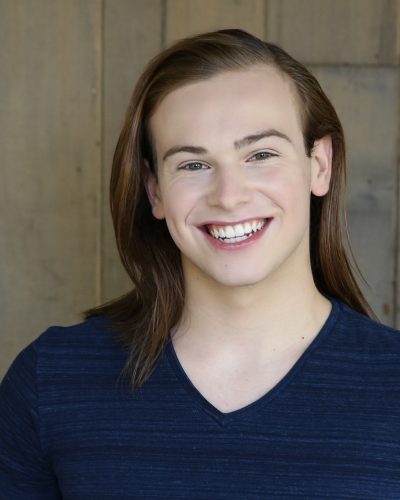 Jack Richman is a Boston and New York City-based musician who specializes in Musical Theater songwriting and music direction. He is a current student at Berklee College of Music studying Contemporary Writing and Production (Bachelor of Music) with a double minor in Musical Theater Writing and Conducting: Music Direction for Theater and a primary instrument study of piano. Jack grew up in Long Island, NY, and studied Piano, Voice, and Guitar. As he began as a performer in the entertainment industry to now being on the creative side, Jack has continually had a fervent passion for theater and music.

As a writer, Jack has written a multitude of musical theater songs and has a musical currently in the works.

One of Jack’s main goals as a musical theater writer is to create space for queer and non-binary characters in new material and to open up the stories being told.