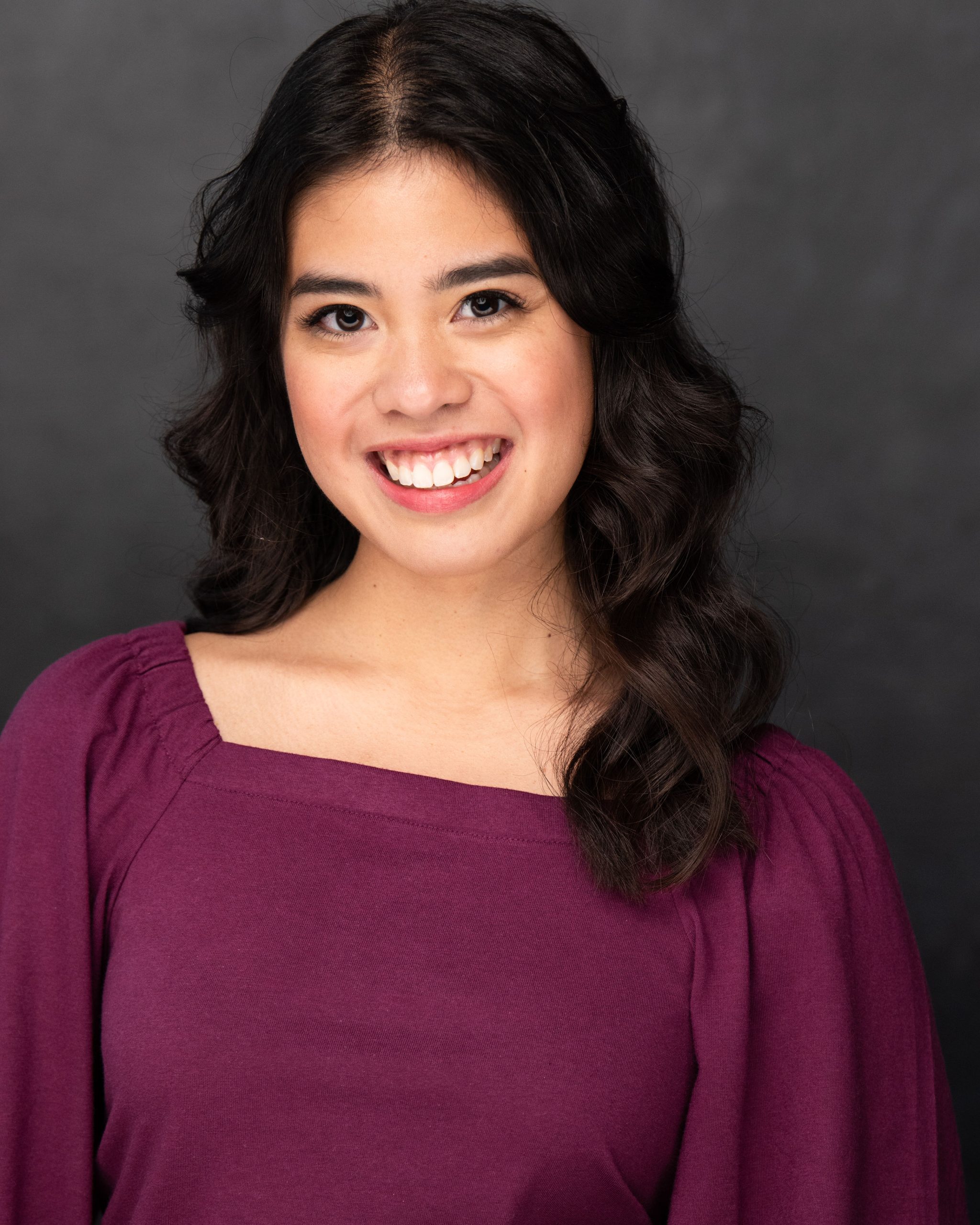 Isabella Dawis is a Filipina-American performer and playwright, who collaborates on genre-crossing musicals, plays, and operas. Trained as a classical musician and reared as a stage actor, Isabella's writing threads global traditions and feminist perspectives into American theater and music. She is the recipient of the 2022 Kleban Prize in Musical Theatre for librettists, the 2021 Fred Ebb Award for musical theater songwriting, and the 2020 Weston-Ghostlight New Musical Award. Isabella currently holds a 2021-23 Composers and the Voice Fellowship with the American Opera Project in NYC. She was also named a finalist for the 2021 Jonathan Larson Grant and the 2020 Richard Rodgers Award.

Other recent writing projects include BREATHE with composer J. Oconer Navarro (54 Below, NYU), BEFORE THE LAST METER with composer Saman Shahi (Atlanta Opera's 96 Hour Project), and THIS ONE THING WILL GET YOU THROUGH 2020 with composer/lyricist Emily Gardner Xu Hall (24 Hour Plays). Isabella's work has been featured by Joe's Pub, Musical Theatre Factory, the Kurt Weill Foundation's Lotte Lenya Songbook, and more.

As an actor, Isabella's credits include the Guthrie Theater, Theater Mu, the Center for Contemporary Opera, the Minnesota Opera, New Ohio Theatre, and many more. She recently appeared as a soprano soloist with the Minnesota Chorale, the Boston Youth Symphony Orchestra, and the New York Philharmonic Biennial. Isabella often performs with her sister, singer/actor/violinist Francesca Dawis.