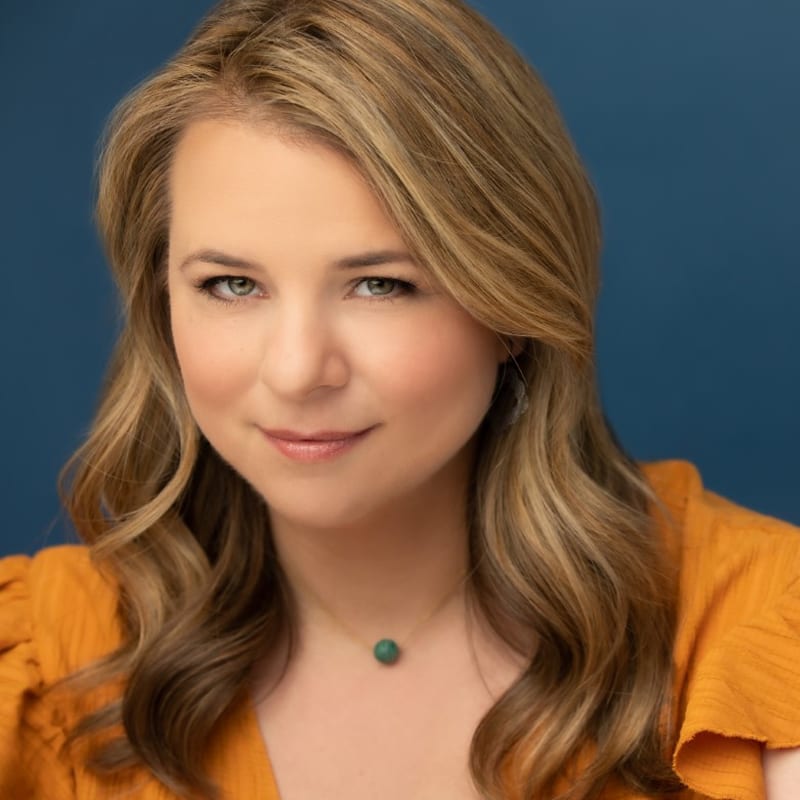 IRENE SANKOFF is a Canadian writer/performer best known for creating the hit Broadway musical, Come From Away. As a performer, she has appeared on stage, film and television in many projects, including Zero Hour: The Last Hour of Flight 11, one of the History channel’s highest rated productions. She co-wrote, produced and performed in My Mother’s Lesbian Jewish Wiccan Wedding which was the hit of the Toronto Fringe Festival, and then picked up for a commercial run by Mirvish Productions, the largest Canadian theatre producer. It has now played and won Best Musical awards in the New York Musical Theatre Festival and across North America, with Sankoff and Hein performing in most productions. Her second show, Come From Away, enjoyed a record- breaking world premiere at the La Jolla Playhouse, Seattle Repertory, Ford’s Theatre in Washington, D.C., the Royal Alexandra Theatre in Toronto and Gander, Newfoundland. Come From Away won three 2017 Dora Mavor Moore Awards, four Helen Hayes Awards, five Outer Critics Circle Awards, three Drama Desk Awards including Best Musical and two Olivier Awards for best music and best musical. David and Irene were nominated for Tony Awards for Best Book and Score and won the 2017 Outer Critics Circle and Drama Desk awards for Best Book. Irene holds a BA in Psychology/Creative Writing from York University as well as an MFA in Acting and an Honorary Doctorate in Humane Letters from Pace University. She has worked extensively with children on the autism spectrum and with developmental differences and she is an outspoken advocate for civil and animal rights.