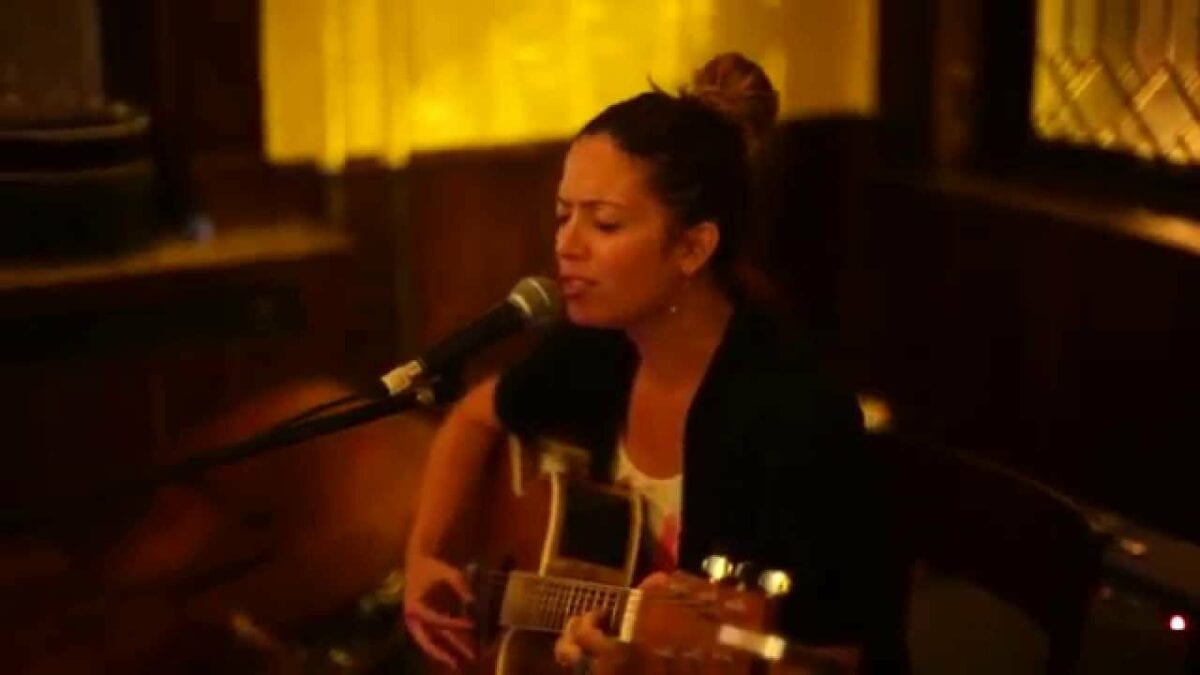 Irene Molloy is a performer, musician and writer-director. Best known for series regular roles on ‘Grosse Pointe’ (WB) and ‘Andy Richter Controls the Universe’ (FOX), she also released a solo album titled ‘County Line’ (available on iTunes). In theater, she originated the leading role in Andrew Lloyd Weber’s ‘Whistle Down the Wind’ and has been nominated for the Outer Critics Circle (Broadway: Civil War) and Helen Hayes Awards. She is the Co-Founder of Radiant Bloom Productions which develops new works by women+ and was the recipient of the 2019 PA Council on the Arts Project Stream Grant. She wrote ‘The F Word’, which premiered at the 2018 Philadelphia Fringe Fest, in order to shine a light on the conflicts within the feminist movement. As a director, selected credits include ‘The Fantasticks’ and ‘Cabaret’ at BCCPA and ‘Bacon Clickbait’ which premiered at the NYNW Festival. Next up, she will direct the short film ‘The Numbening’ and stage a developmental reading of the new musical 'Madam V' co-written with Grace Abele and Eileen Laphen.