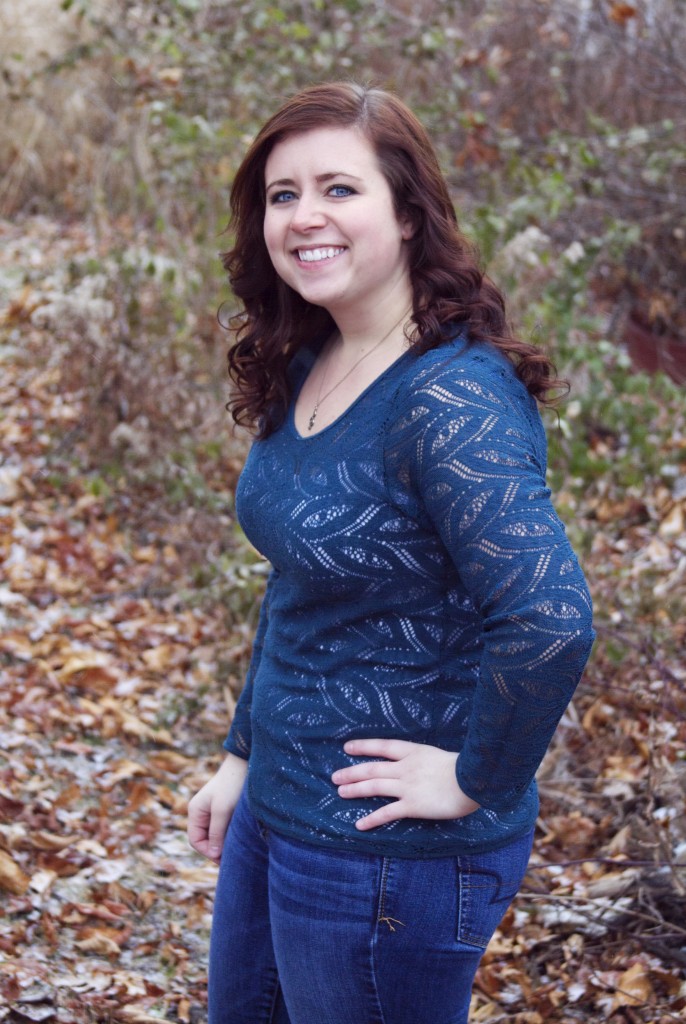 Heidi Joosten is an active musician in the Chicagoland area – working as an improv and cabaret pianist, music director, voice and piano instructor, multi-genre composer, church musician, and harpist. When she’s not in a rehearsal room, you can find her immersed in multiple composition projects and commissions, collaborating on new musical theatre works across the country, and scouring the globe for the best fried cheese curd with her best friend - her shih-chon, Ruby.

Heidi has professionally music directed over 65 productions, and she is is currently music directing THE LITTLE MERMAID at Maine East High School, SAINT HILDEGARD: THE RUPERTSBERG TOUR at Theo Ubique, and QUEER EYE: THE MUSICAL PARODY at The Second City. She also music directed and conducted the concert production of CHILDREN OF EDEN that took place at the Cadillac Palace Theater in October 2022.

An avid lover of works for the stage and screen, Heidi’s music is heavily influenced by romantic opera, contemporary musical theatre, and film and television scores. With over 200 original compositions to her name, she enjoys writing for a multitude of genres, such as vocal, choral, opera, chamber, musical theatre, solo piano, and wind ensemble.

Heidi is passionately committed to the creation of new theatre works in whichever way she can, and she is very excited for the journeys of her current projects, which include: MICRO, with Adam Qutaishat (Music Theatre of Madison, reading Dec. 2021); SAINT HILDEGARD: THE RUPERTSBERG TOUR, with Davyd Reddyk, Ethan Krupp, and Elizabeth Swanson (Theo Ubique workshop May 2022); QUEER EYE: THE MUSICAL PARODY, with Evan Mills (The Second City, ongoing); THE BONE HARP, with Laura Stratford (TBA); and PRESS PAUSE, with Rachel Kunstadt (TBA).

In addition to her work as a composer and music director/arranger, Heidi is an active performer in the greater Chicago area. Heidi has performed all over the greater Midwest with a myriad of regional talent. She premiered 13 of her original works during her debut cabaret CHEAPER THAN THERAPY in August of 2018 at Davenport’s Piano Bar in Chicago, which also featured fifteen Chicago and New York-area artists. She returned to Davenport’s in October 2019 for her follow-up vocal show, HEIDI JOOSTEN RUINS THE THINGS YOU LOVE, which featured some of Heidi’s favorite (and least favorite) works in the musical theatre repertoire.

Her accomplishments as a vocalist are complemented by her proficiency as a solo pianist; her debut solo piano album "Winter Meditations" was released in December of 2018 followed up by "Distant Meditations" in April of 2020 (recorded during the COVID-19 quarantine) Both are available for purchase on Bandcamp. Heidi looks forward to her continued collaborations with the music department at Vernon Hills High School, Genevieve Theirs as ANNA RUSSELL, Forte Chicago, as well as performing RHAPSODY IN BLUE in November 2022 with the University of Wisconsin - Eau Claire at Barron County Communiversity Ensemble.

During the COVID-19 pandemic, Heidi did what lots of artists did: pivoted hard to audio/video engineering, vaccinated herself as quickly as possible, and got a dog. As the world reopens, she is so grateful to be pursuing all of these musical adventures with her adorable pup, Ruby, by her side.