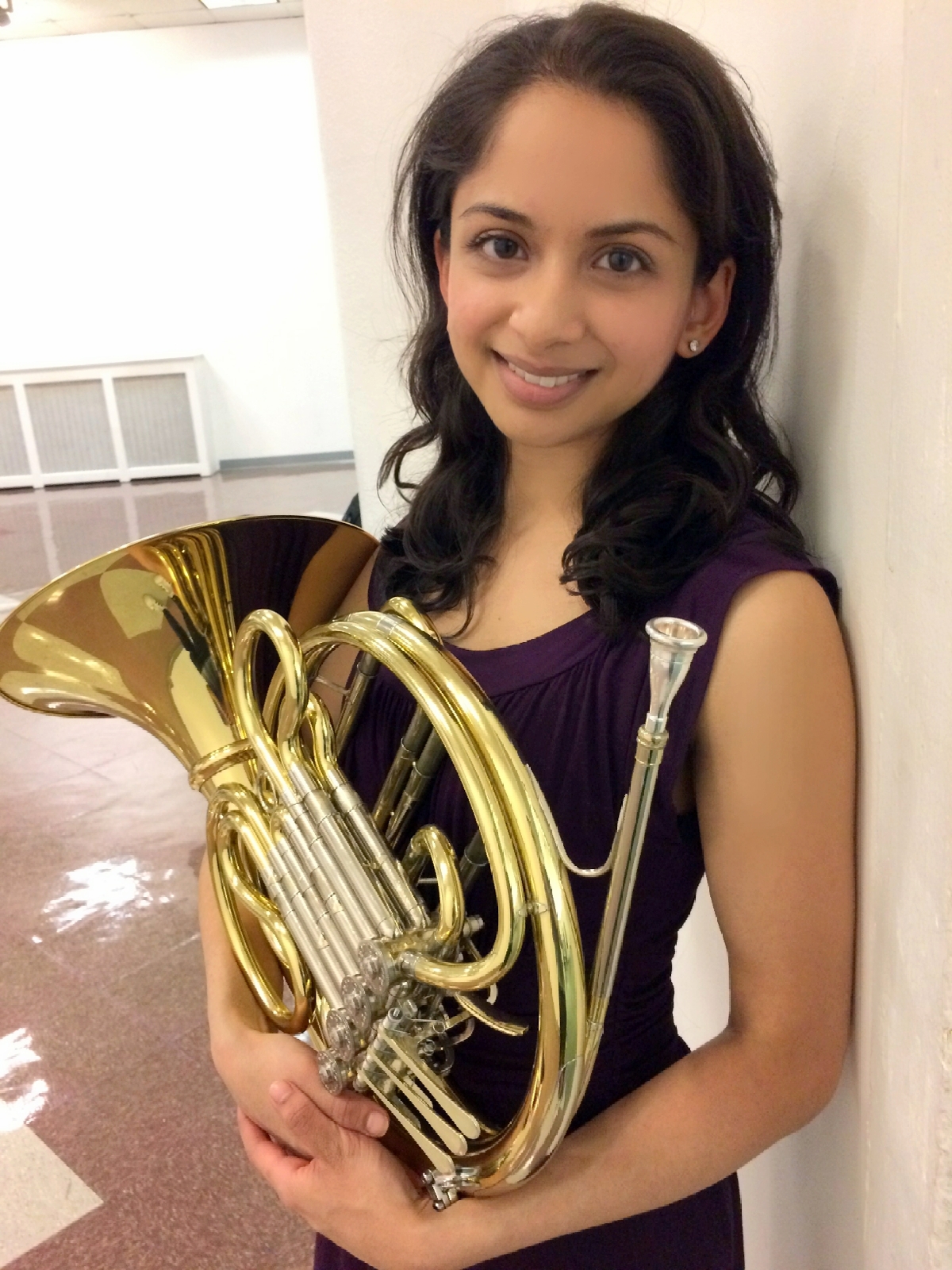 Hanan Rahman is a freelance horn player based in New York City. She is currently Fourth Horn of the Ridgefield Symphony, and recently opened for the musical Other World at the Delaware Theatre Company. She is a regular substitute with the New Haven Symphony, Allentown Symphony, New Bedford Symphony, and Symphony of Westchester, and has performed with Egalitarian Brass, an all-women brass band. In past years, she has appeared with many other orchestras and chamber ensembles throughout the U.S., including the Cape Cod Chamber Orchestra, Champaign-Urbana Symphony Orchestra, Sinfonia da Camera, the Illinois Modern Ensemble, and the Regali Chamber Winds.

Ms. Rahman has spent summers at a number of music festivals, including Spoleto Festival USA, Festival Napa Valley, Mostly Modern Festival, Marrowstone Music Festival, National Music Festival, Miami Music Festival, Orford Music Academy, and Bay View Music Festival. She was a fellow with the Orchestra Next for the 2020-21 season. Ms. Rahman received a Bachelor of Music in Horn Performance and B.A. in Mathematics and Computer Science at Boston University, and had further studies at the Manhattan School of Music and University of Illinois Urbana-Champaign.