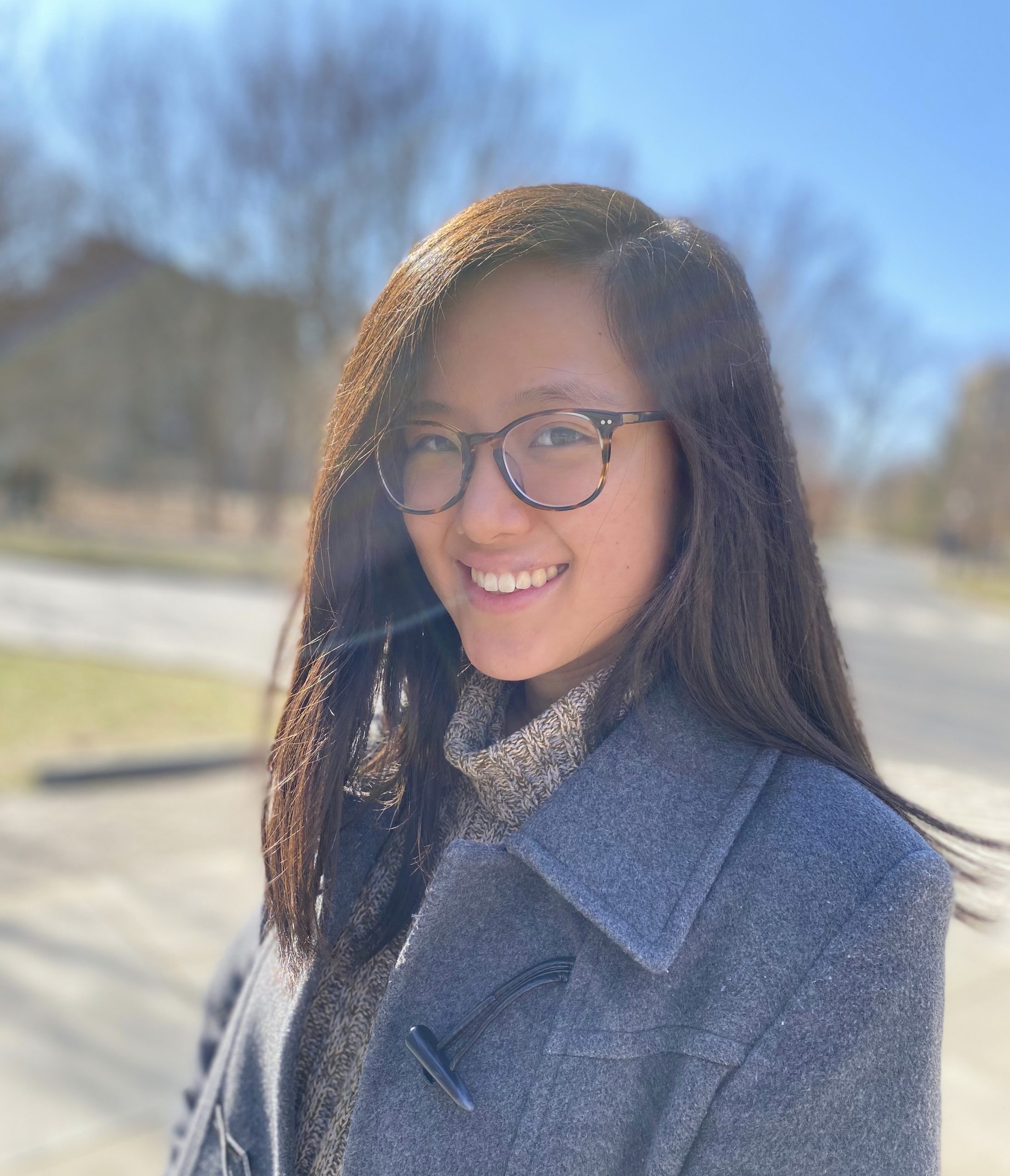 Hi! My name is Grace and I'm a current undergrad at Princeton University with a minor in music theater. While I haven't had any professional experience (yet, hopefully), I've been heavily involved in the theater program at Princeton primarily as a performer and music director. As an Asian American woman, I continually strive to broaden representation for marginalized voices; my greatest aspiration is to tell stories, either by writing and composing my own or by performing such roles, that deserve a greater platform amidst our western canon of predominantly white-American theater. Eager to learn more and excited to be plugged in with this amazing network of womxn!