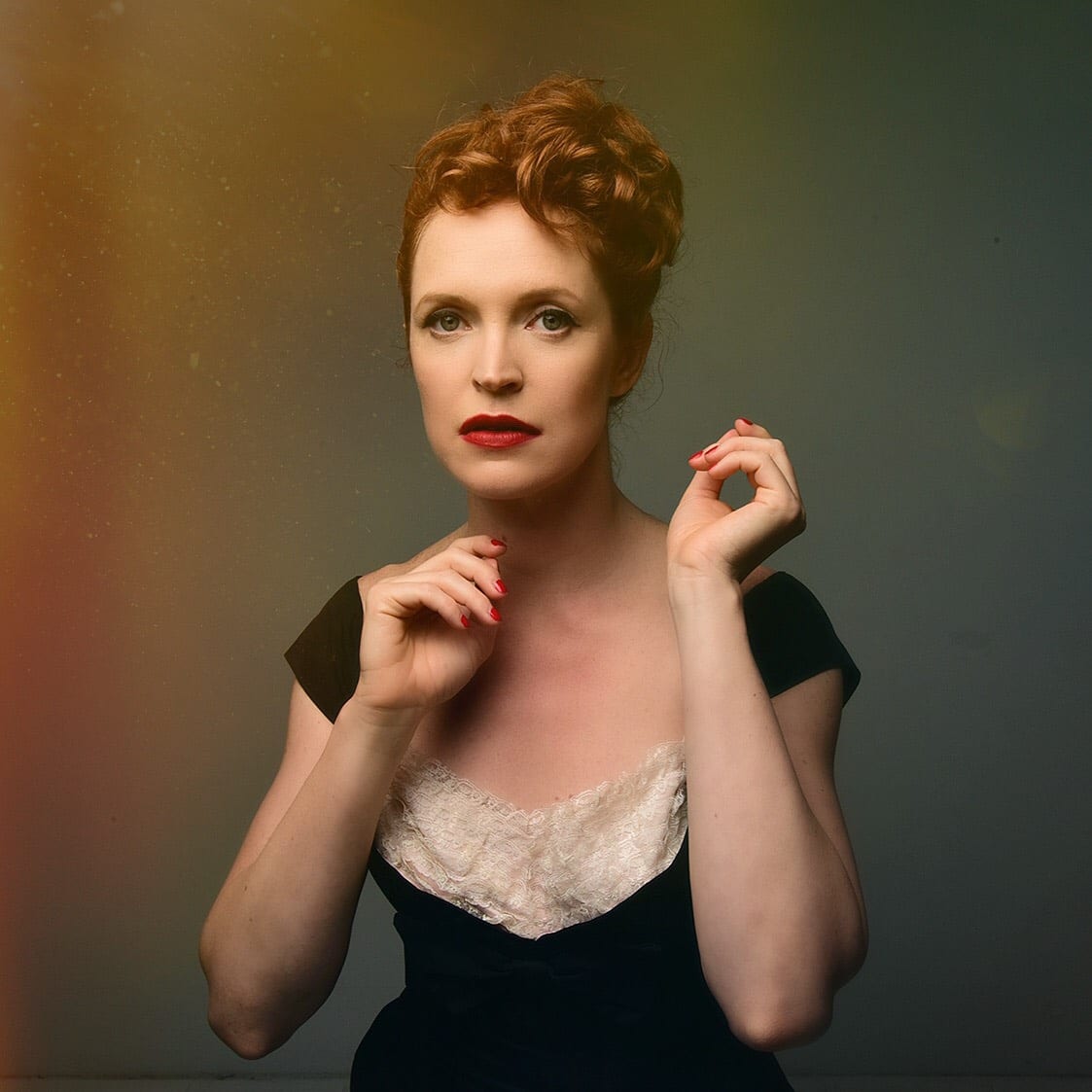 Called “electrifying” by The Huffington Post and “phenomenal” by The New York Times, Grace McLean is a multi-hyphenate actor-singer-writer. In addition to performing in the New York theater scene on Broadway and off, Grace also makes time for her acclaimed original music, writing for her band Grace McLean & Them Apples. Stephen Holden of the New York Times says “Ms. McLean’s voice [is] a flexible instrument with unexpected reserves of power...Behind her playful adventurousness lies a well of passion.”

Grace is a Writer In Residence at Lincoln Center Theater where her first original musical IN THE GREEN was commissioned and produced, received a 2020 Richard Rodgers Award, and a Lucille Lortel Award for Outstanding Lead Actress in a Musical for McLean. She has had two artistic ambassadorships with the US State Department touring Pakistan (2015) and Russia (2018), and her band performed in both the 2015 and 2016 Lincoln Center American Songbook series. She is a recipient of Lincoln Center for the Performing Arts’ Emerging Artist Award (2017) and the Jonathan Larson Grant from the American Theater Wing (2021). Grace is one of Broadway Women’s Fund’s Women to Watch (2021), a member of The Civilians R&D Group (2019-2020), and a MacDowell Fellow (2018). Grace McLean & Them Apples have released 2 EPs, “Make Me Breakfast” and “Natrural Disaster,” and are looking forward to releasing a full length album soon. The IN THE GREEN original cast album is available from Ghostlight Records. www.gracemclean.com