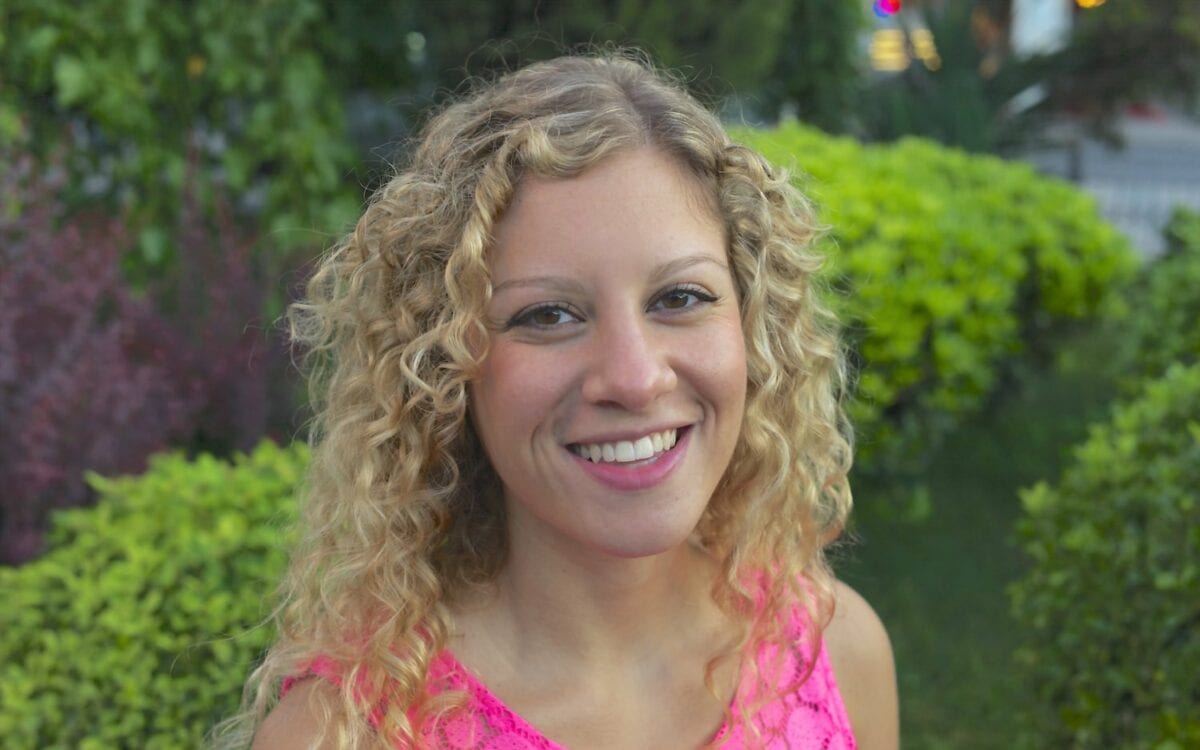 Gizem Gokoglu is a composer and singer originally from Turkey and Cyprus. She is a winner of the highly acclaimed ASCAP Herb Alpert Young Jazz Composer Award (2017), and a recipient of an Honorable Mention at Seattle Women’s Jazz Orchestra’s Jazz Composition Competition (2015). Her diverse music has been performed here in the U.S., as well as in Switzerland, Germany, Italy and Turkey.

Gokoglu holds a B.M. dual degree in Jazz Composition and Performance from Berklee College of Music, as well as a Master of Music Theory and Composition Degree in Scoring for Film and Multimedia from New York University.

During her time in Boston, Gokoglu received the Quincy Jones Award in 2009, and was one of four participants of Maria Schneider’s Jazz Composition Seminar Classes. After her studies at Berklee College of Music, motivated by her acceptance into the prestigious BMI Jazz Composers Workshop, Gokoglu moved to New York City. She attended the workshop (music directors: Jim McNeely and Mike Holober) between the years of 2011-2014. During this time, she was selected as one of three participants of the West Point Jazz Knights Composers Forum, and she earned her Master’s Degree at NYU.

In 2015, Gokoglu received a place in the Society of Composers and Lyricists NY Composer Mentor Program led by film composer Chris Hajian. Since 2017, she participates in the BMI Jazz Composers Workshop directed by esteemed composers Andy Farber and Ted Nash. Residing in New York City, Gokoglu continues her work as a composer and singer for a variety of local and remote projects, ranging from music for film to concert music for jazz orchestra.