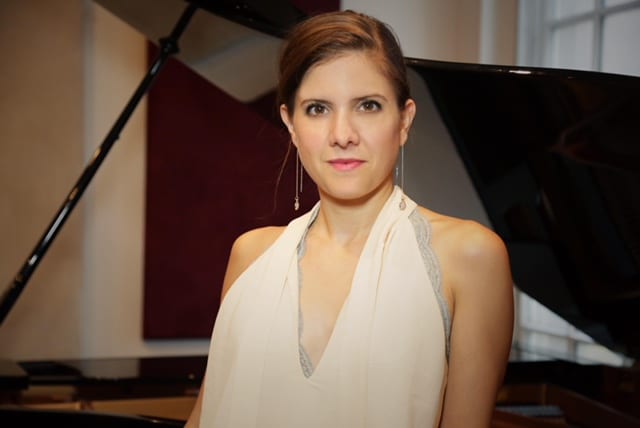 Geraldine Anello has conducted Kinky Boots and Shool of Rock on Broadway, The Fantasticks off-Broadway, and played in the orchestras of Broadway’s School of Rock, Bronx Tale, Aladdin, and On the Town. She has also worked on the Broadway productions SpongeBob the Musical, An American in Paris, On Your Feet, and Matilda. Anello served as music director of We Are the Tigers off Broadway, and of Renascence for the Transport Group, Finian’s Rainbow at the Irish Repertory Theatre, Children of Salt at the New York Musical Festival. She was the music supervisor and conductor of the benefit concert Double Standards at Town Hall in New York City, featuring Sarah Bareilles, Denee Benton, and Ingrid Michaelson, amongst others. MM: WMU. DMA: BU