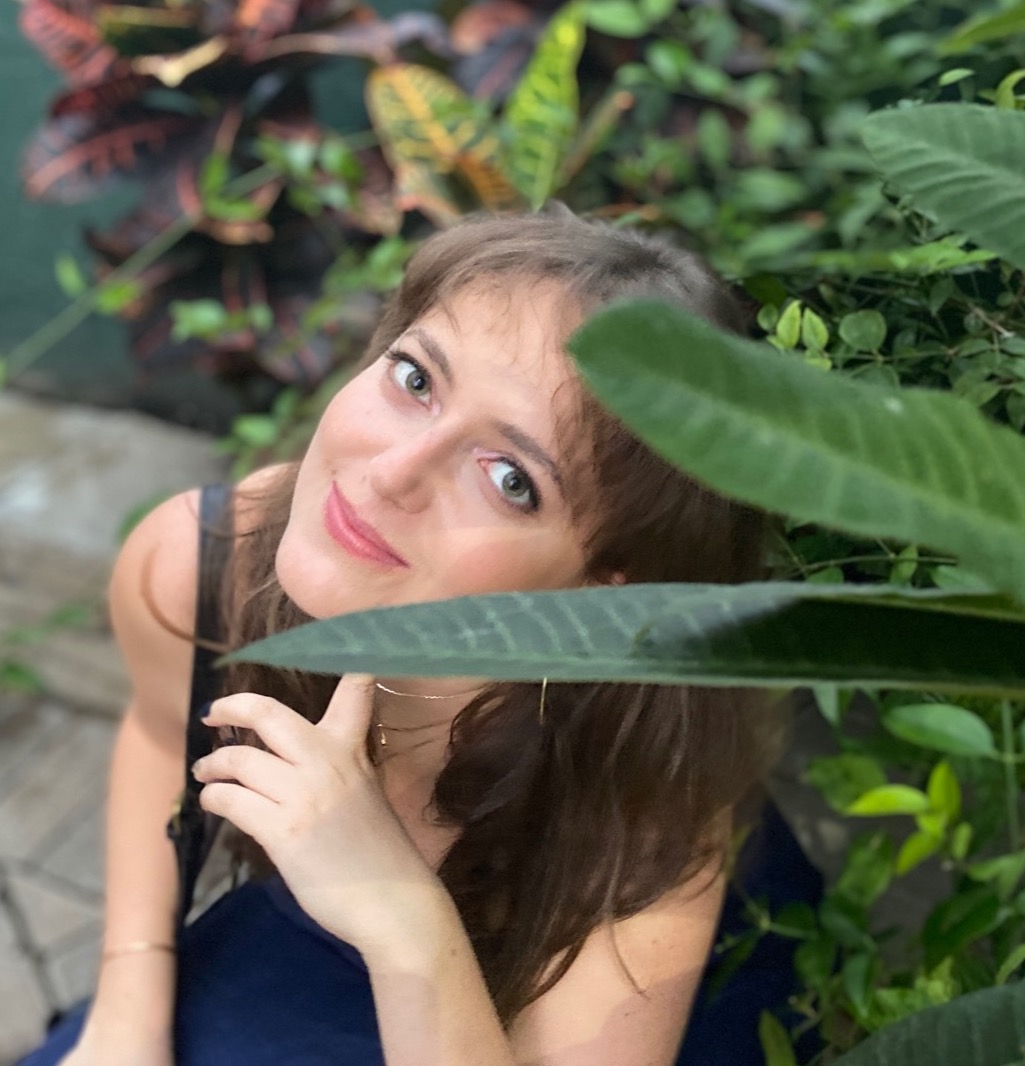 Gabriella Hirsch is a Brooklyn-based composer for the stage and screen. Brand new to NYC, she is thrilled to be pursuing her Masters in Music Composition at NYU with a focus in screen-scoring. She is an accomplished composer, lyricist, music director, and classically-trained pianist with fluency in many genres and styles. Her musical, "Lucky: A Musical" (Music and Lyrics) won "Best Lyrics" and "Most Promising Musical" at the 2019 Chicago Musical Theatre Festival; Check out the Original Cast Album, available on Spotify!

Gabriella composes for all types of media and provides music direction for improv, sketch comedy, and musical theater. Recent film projects include the documentary "Creating Space" (Carter School of Journalism) and three animated short films with the School of Visual Arts: "Dear Yeda," "Little Kamera," and "Gold," which was screened at SVA Premieres in Hollywood (May '22). She has completed comedy training at The Second City and iO Chicago, and is a company member of PlayMakers Laboratory. Gaby is also a guitarist and a vocalist, and has nearly ten years of experience teaching piano lessons and other music classes, including Group Lessons in Film Scoring for undergraduates at NYU. You can also find her at the piano accompanying ballet and tap classes.

Gabriella grew up in Virginia and Florida, and was based in Chicago for the past six years after earning her Bachelors in Keyboard Performance and Music Therapy from the University of Miami.