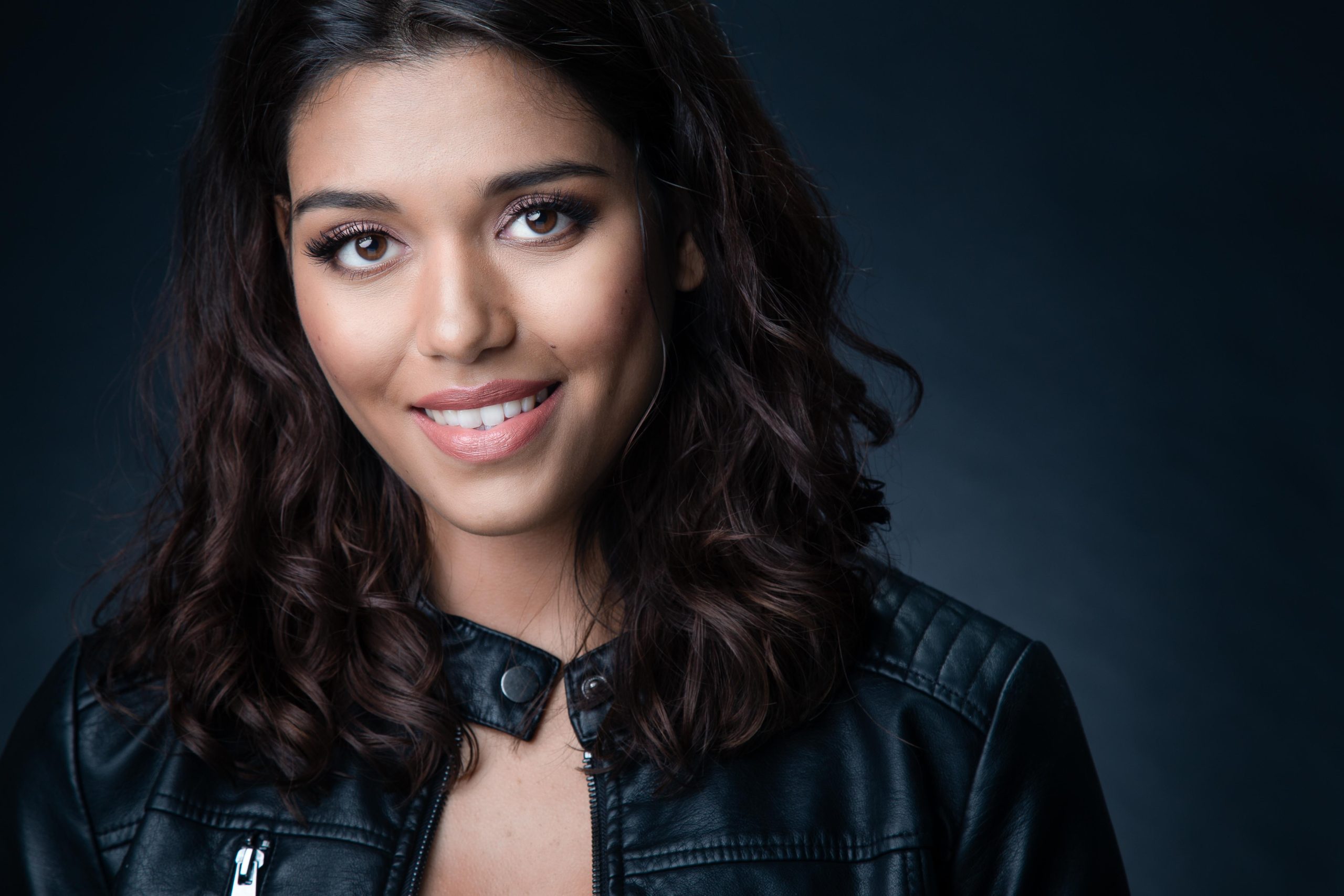 Franziska Beck is a German-Portuguese playwright, songwriter, director, singer and actor living in Germany. She received her BA in Applied Media at Hochschule Mittweida. She started writing plays in 2018 during her exchange year at CSUN in Los Angeles where she studied Theatre and Creative Writing. Since 2014, she has created and produced over 200 videos, both professionally and for her personal YouTube channels. The themes of the videos include parodies, sketches and original songs. After dancing for over 15 years and spending three years doing competitive show dance, she also learned how to choreograph during her time at CSUN. Over the past decade, she has been regularly acting in film and theatre productions. In her work she likes to combine the different skills she has acquired and mediums she has explored over the course of her life.