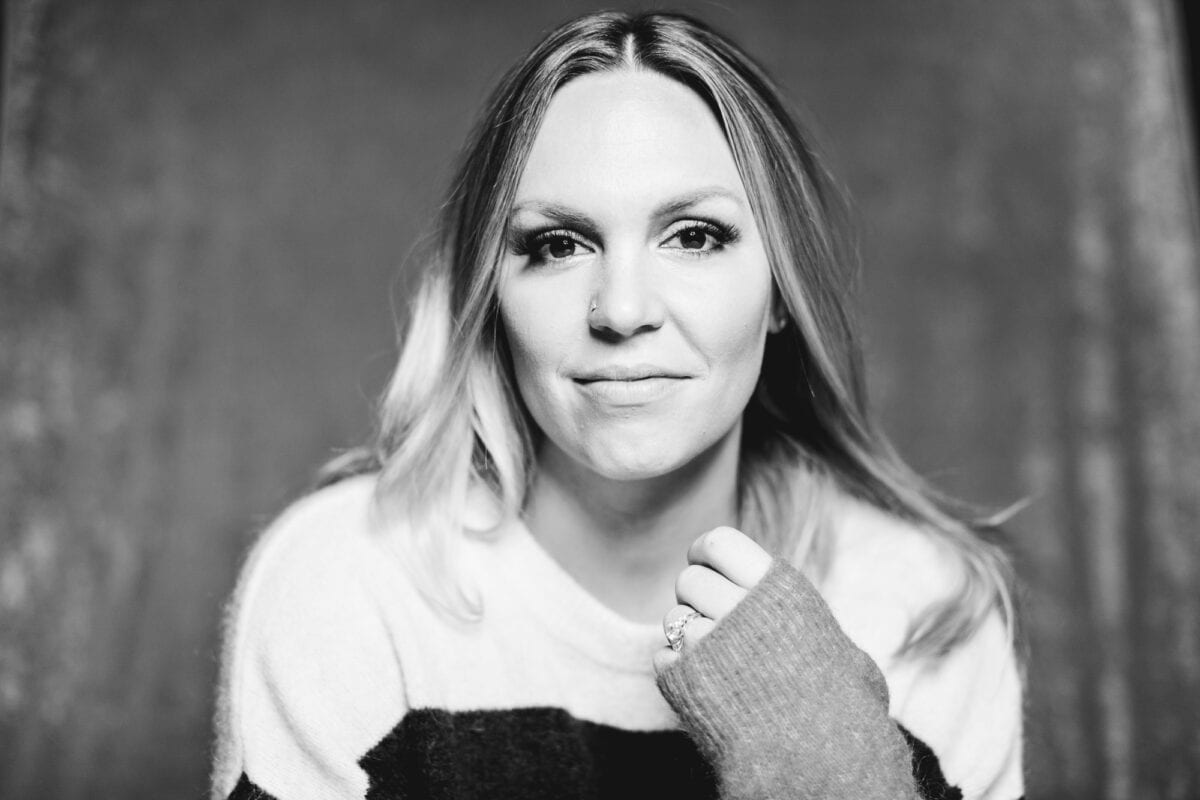 Evynne Hollens is a singer, artistic director, writer and YouTuber primarily known for her online videos & live performances. With over 50 million views on YouTube, she releases music videos monthly; frequently popular music & Disney covers. Evynne is currently writing an original musical, inspired by a true story entitled MILAGRO with Portland based singer-songwriter Anna Gilbert & lyric translations by Guatemalan singer-songwriter and guitarist Gaby Moreno. Alongside her husband Peter Hollens, she made her Broadway debut in Home for the Holidays, a LIVE Christmas Concert event featuring winners of American Idol, The Voice, America's Got Talent, and The Bachelorette, at the August Wilson Theatre in 2017. In her college years, Evynne co-founded Divisi, the University of Oregon’s award-winning female a cappella group, featured in the best-selling book & inspiration for the hit feature film “Pitch Perfect". Evynne is a native of the Pacific Northwest and she currently resides in Oregon with her husband and two children.