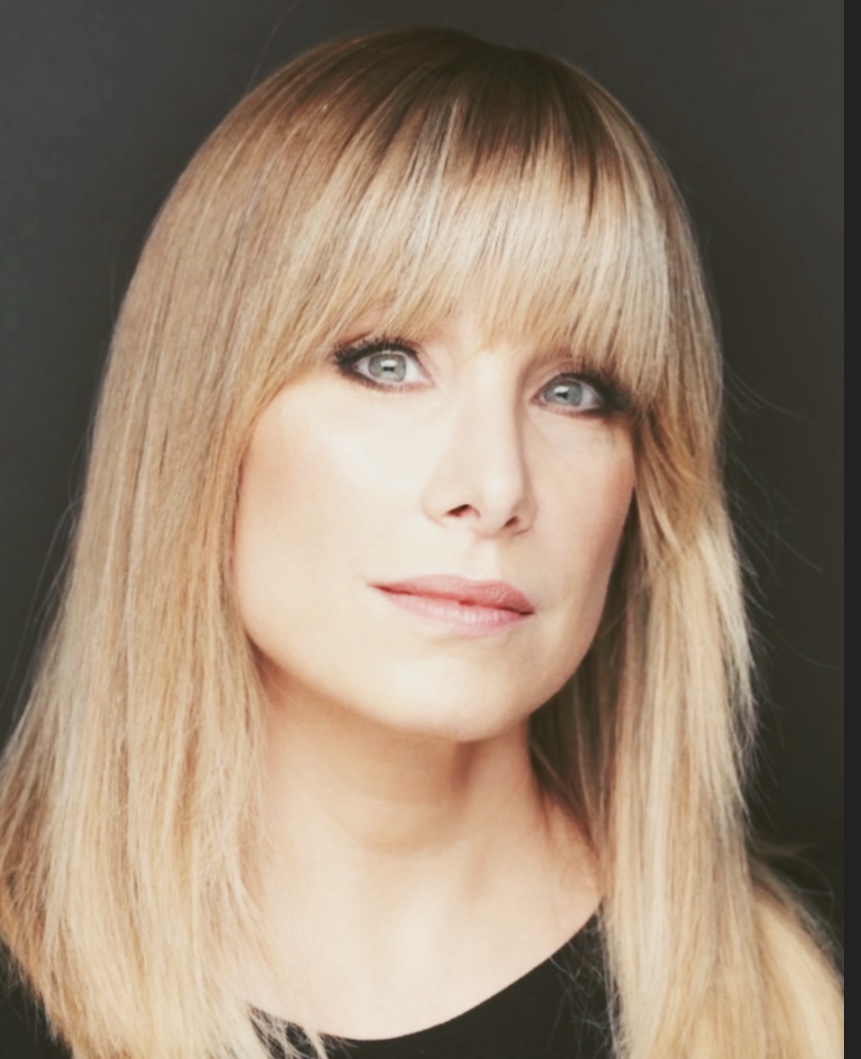 Estee has an MA with a distinction in Writing Musical Theatre from Goldsmiths University and is a Full Member of the Writers’ Guild of Great Britain. She is currently researching a PhD on the mechanics of comedy in musical theatre under Professor Olaf Jubin at Goldsmith’s University.