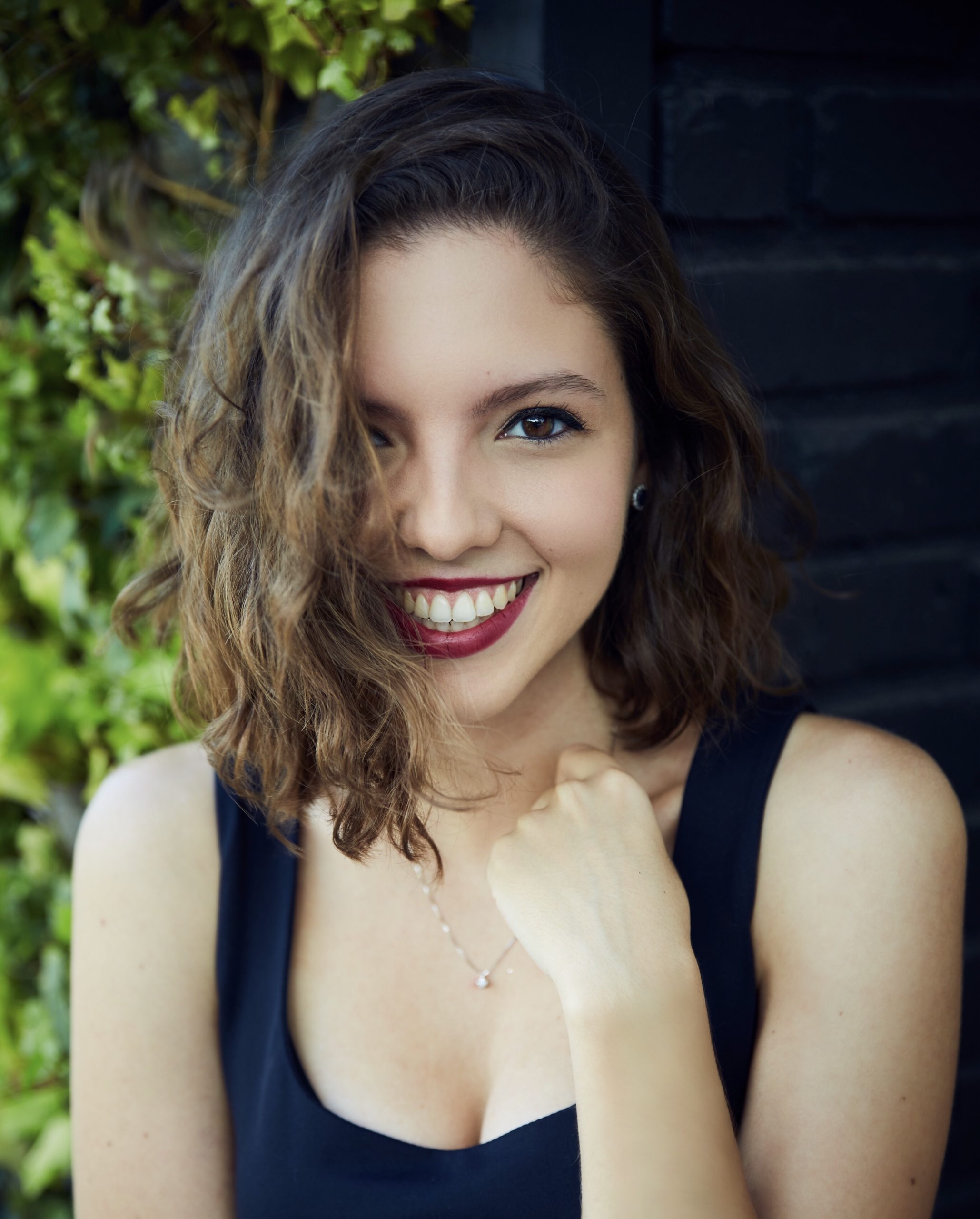 Esin Aydingoz is a media composer from Istanbul, Turkey. She has composed music for a wide array of projects including films, TV series, video games and musicals, the majority of which have screened at film festivals and streaming platforms around the world. Her recent horror short The Monster of the Desert brought her several "Best Score" awards. In addition to scoring her own projects, she has also written additional music for other composers - such as Bear McCreary on Apple TV's SEE and Anne-Kathrin Dern on Hallmark's One Summer. Other career highlights were MPATH's Phenomenal Women albums, Kino Lorber's Cinema's First Nasty Women series, a branded documentary for US Bank and touring with the BSFO, where she conducted her music live to picture.

Esin is also a classically trained pianist and has recorded for some renowned studios such as Netflix, Amazon, Disney+, and Sony. She is the Assistant Music Director for Disney's a cappella sensation, DCappella, and has served as a music director on many other musicals and festivals, including a performance at the Academy of Motion Picture Arts and Sciences. She organized two different concerts for the Istanbul Music Festival, where she was not only responsible for the entire music creation, music direction and performances, but also the overall creative direction. She arranged for Grammy-Award winning artists such as Lalo Schifrin and Booker T. Jones as well as America's Got Talent star Brian Justin Crum. In addition to arranging for Disney's Fantasy Piano Ensemble, she arranged and produced for six different Disney Peaceful Piano albums. Her chamber music and solo piano works have been performed in LA, Istanbul, Boston and Latvia, and she will have a world premiere at the Auditorium Stravinski in Switzerland in October 2022.

Esin holds a degree from the prestigious Berklee College of Music, where she earned a dual B.M. degree in Film Scoring and Contemporary Writing & Production, and a minor in Musical Theatre Writing. In 2019, she had the honor of joining The Alliance for Women Film Composers as a board member, for which she is now serving in the leadership team as the secretary.