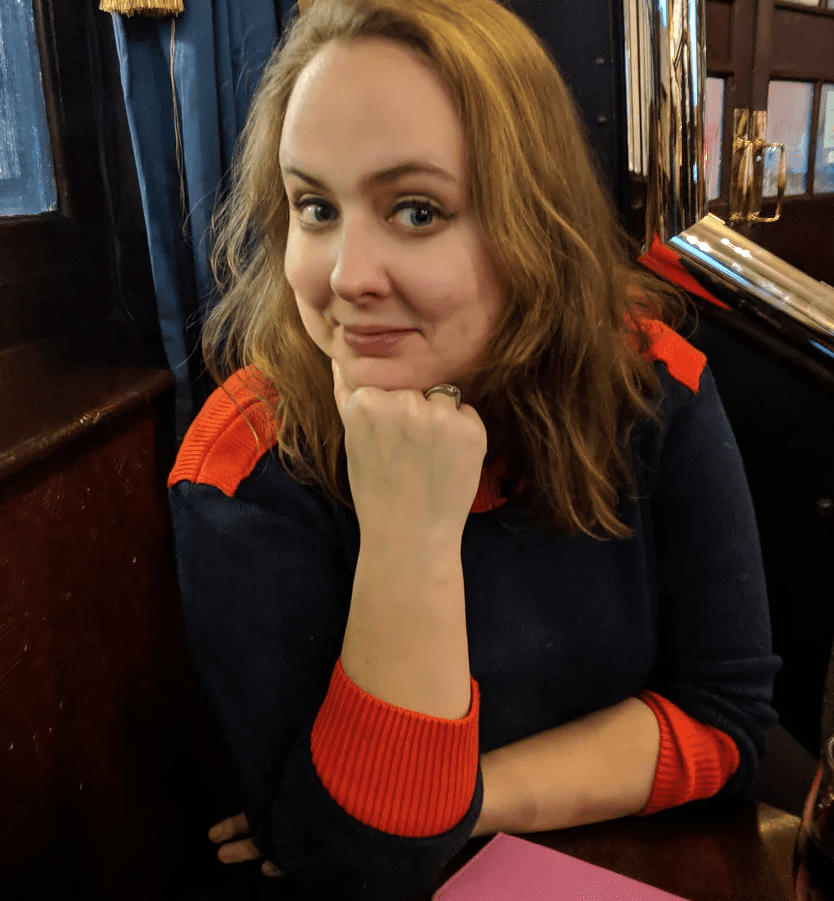 Erin Murray Quinlan's latest show, God Save Queen Pam, had its Off-Broadway debut in the summer of 2018, and critics raved about the tight script, witty lyrics, and catchy music. "How Can I Tell You", her contribution to the album 'The MS Songbook' (lyrics co-written by Rory Sherman) was chosen again and again by reviewers as the favorite of the song cycle, called 'the cream of a very talented crop'. EMQ's work has been performed at many venues around the US and UK, including the Players Theater, the Marjorie S. Deane Little Theater, and the Duplex Theater in NYC; the Playwright in Boston; the Tabard Theater in London; and the Actors Studio in LA.

She is included in Scott Pfitzinger's 'Composer Genealogies: A Compendium of Composers, Their Teachers, and Their Students'. She is on the selection committee at NYC's the Players Theatre Off-Broadway and a very proud member of the Dramatist Guild.