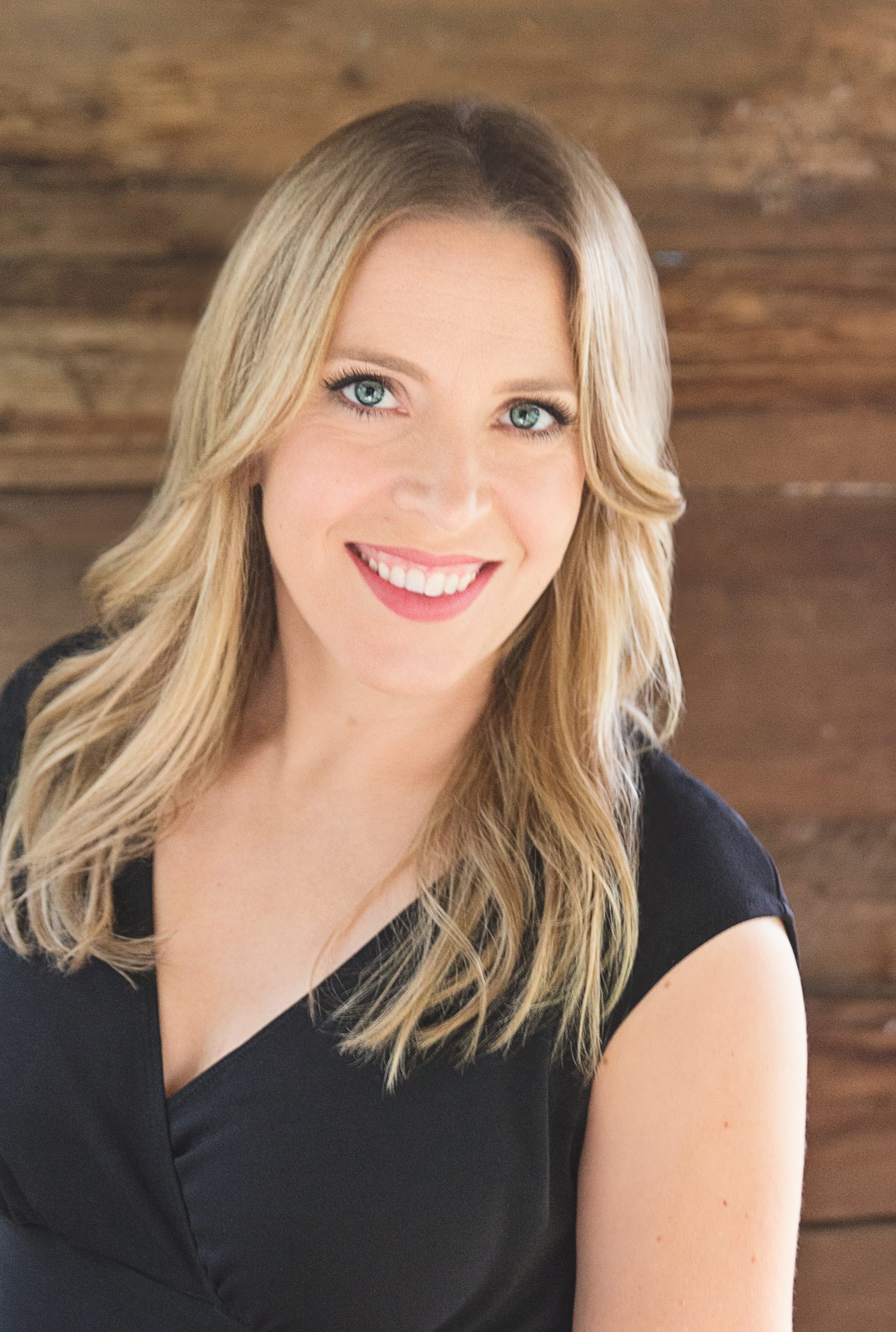 Erin Guinup is the founding Executive and Artistic Director of the Tacoma Refugee Choir. She has spoken at TEDxSeattle, Starbucks, Amazon, and national conferences for NATS, ACDA, and Chorus America and contributed to three books, including "So You Want to Sing Music by Women" (chapters on musical theatre and advocacy). As a composer, her choral and solo works have been featured on PBS and network television and she performed her one-woman show about female musical theatre composers internationally. A sought-after clinician in classical and contemporary vocal technique, Erin’s voice students have found success on Broadway, regional theatre, operatic stages, and television. Other career highlights include directing the world premiere of Orson Scott Card and Mark Mitchell’s He is There; performing as Mary Poppins; conducting Rob Gardner’s Lamb of God; and singing with Israeli-Palestinian choir Common Ground Voices in Jerusalem and Europe. Most recently, Erin was recognized as one of five Women to Watch by South Sound Magazine and as an American Leadership Forum fellow.