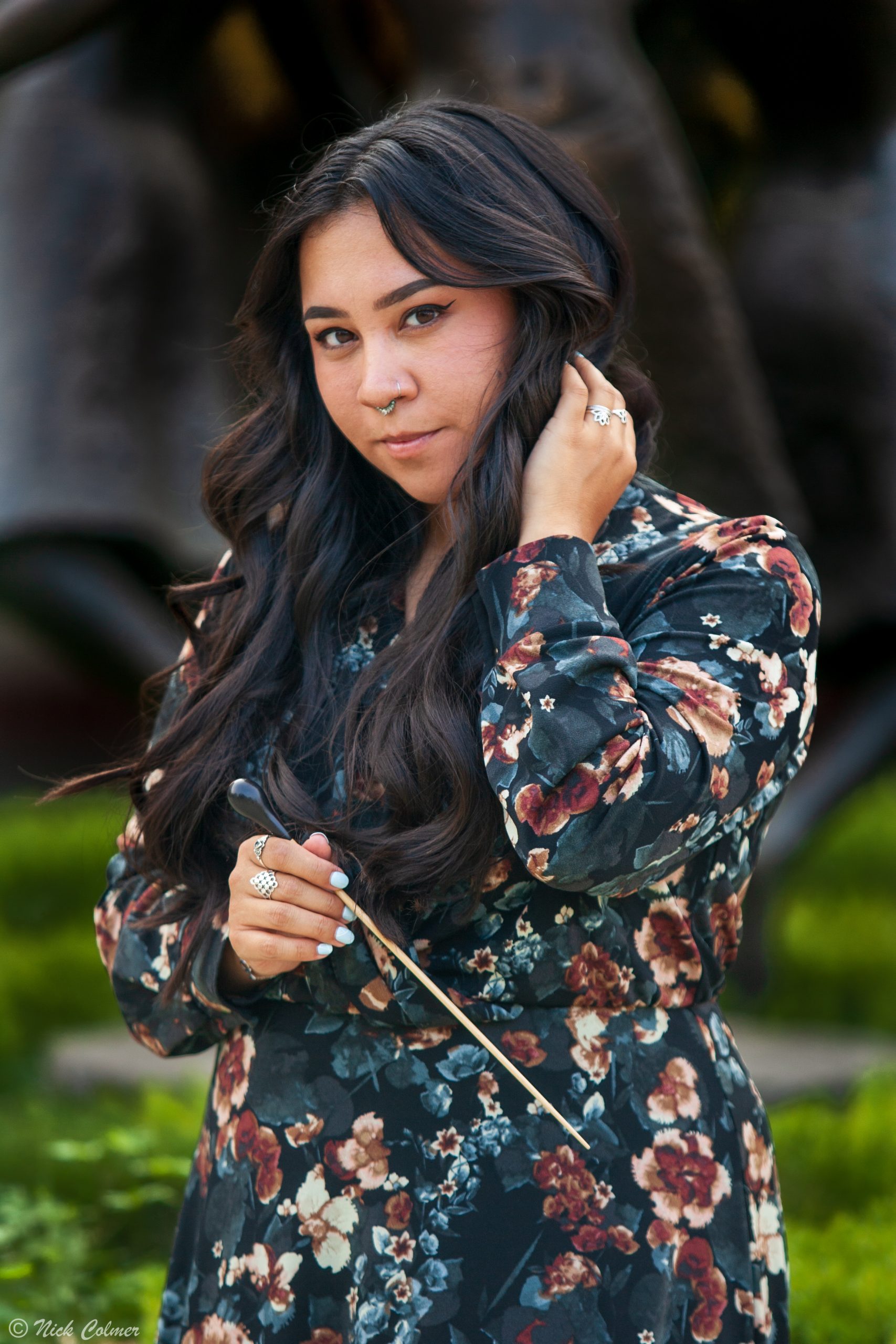 A proud Xicana from Central California, Erika relocated to San Diego in 2018 after four years as a music educator to pursue a M.M. in Conducting on a full-ride scholarship, studying under Dr. Shannon Kitelinger (UNT, Eugene Corporon). While in San Diego, she premiered two new musicals as music director for Luann comic strip creator Greg Evans, music directed local productions of LITTLE WOMEN and MISS YOU LIKE HELL, and conducted academic wind ensembles in concert year-round.

Erika worked closely with Broadway pit alum Rob Meffe as his rehearsal accompanist and pianist for SDSU’s productions of JAMES AND THE GIANT PEACH and SHE LOVES ME. She was also the music director for the La Jolla Playhouse WOW Festival performances of ALLEGORY, co-directed by Sammi Cannold and Emily Maltby with music and lyrics by Ari Afsar.

Erika is now in rehearsals as Associate MD/Keys 2 for the upcoming premiere of THE HARDER THEY COME at The Public.