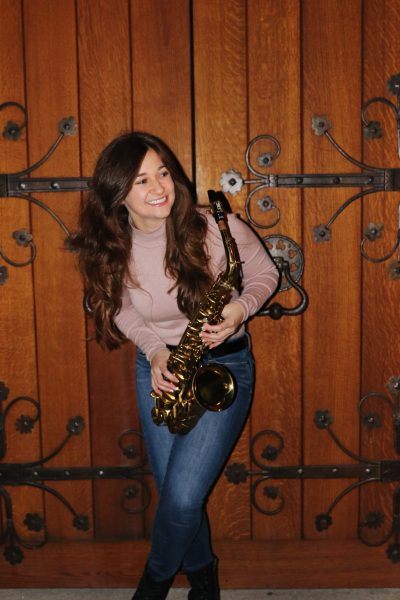 Erika Friedman holds education and performance degrees from Ithaca College (B.M. in Music Education and Saxophone Performance) and New Jersey City University (M.M. in Multiple Woodwind Performance). Her intensive undergraduate and graduate studies have helped her become a versatile performer, allowing her to excel in a variety of performance settings ranging from classical to commercial music. She particularly loves musical theater and performing in pit orchestras.

Erika has had the pleasure of touring as the Reed player for the National/International Broadway shows of "Kinky Boots," "The Bodyguard," "Annie" and "The Producers”. Her travels have brought her to 49 US states, 7 Canadian provinces and parts of Southeast Asia!

Notable post-tour performing opportunities include the Regional production of "The Last Days of Summer" (NBPAC) and subbing on "The Unsinkable Molly Brown" (Off-Broadway). She maintains a private studio in Central New Jersey teaching woodwind and piano lessons.