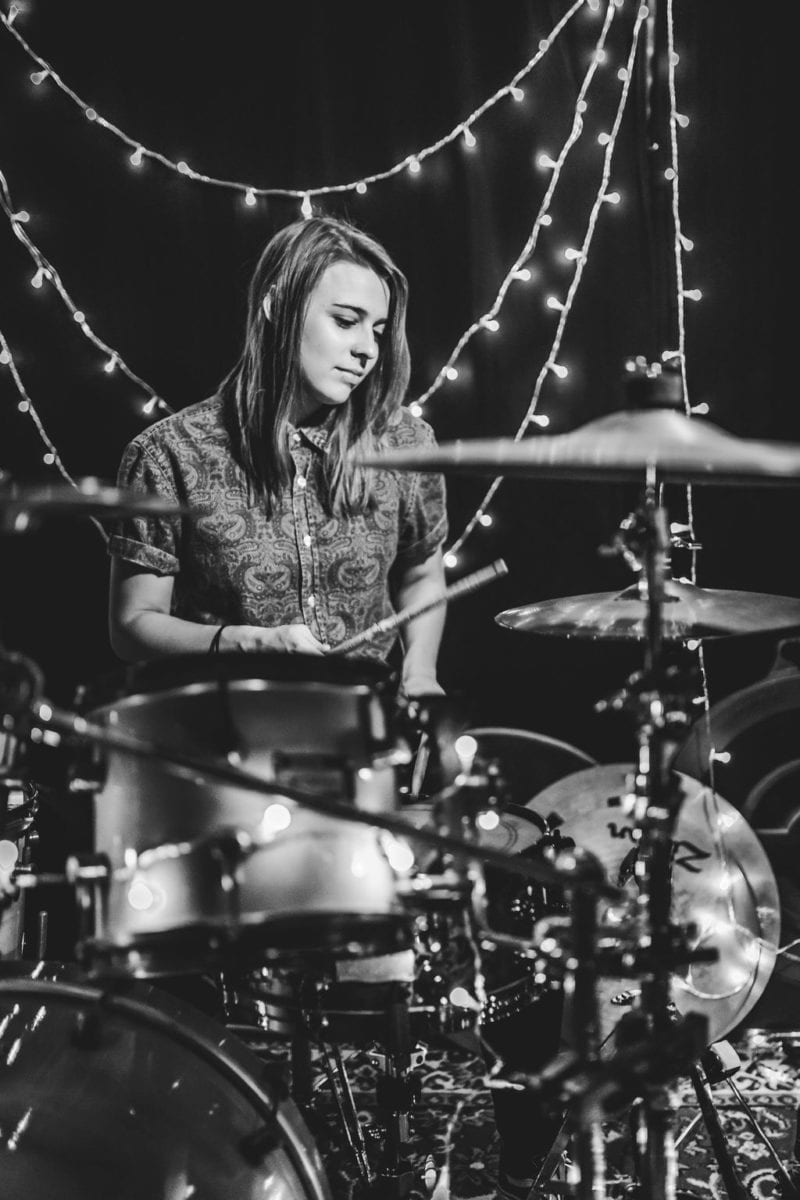 Emma Ford is a passionate Drummer and Percussionist born and raised in Sydney, Australia. She received her Bachelor of Music (Jazz Performance) from The Sydney Conservatorium Of Music and has dedicated the majority of her career to Musical Theatre.

Since moving to New York in 2018, Emma has subbed on a number of Broadway shows including, 'Head Over Heels', 'Come From Away' (Broadway and North American Tour), 'Tootsie', and 'Jagged Little Pill'. She has been an accompanist for Broadway dance auditions, played for several workshops/readings and has performed a number of concerts and cabarets around NYC alongside performers such as Stephen Schwartz, Ben Vereen, John Cameron Mitchell, Ariana DeBose and more.