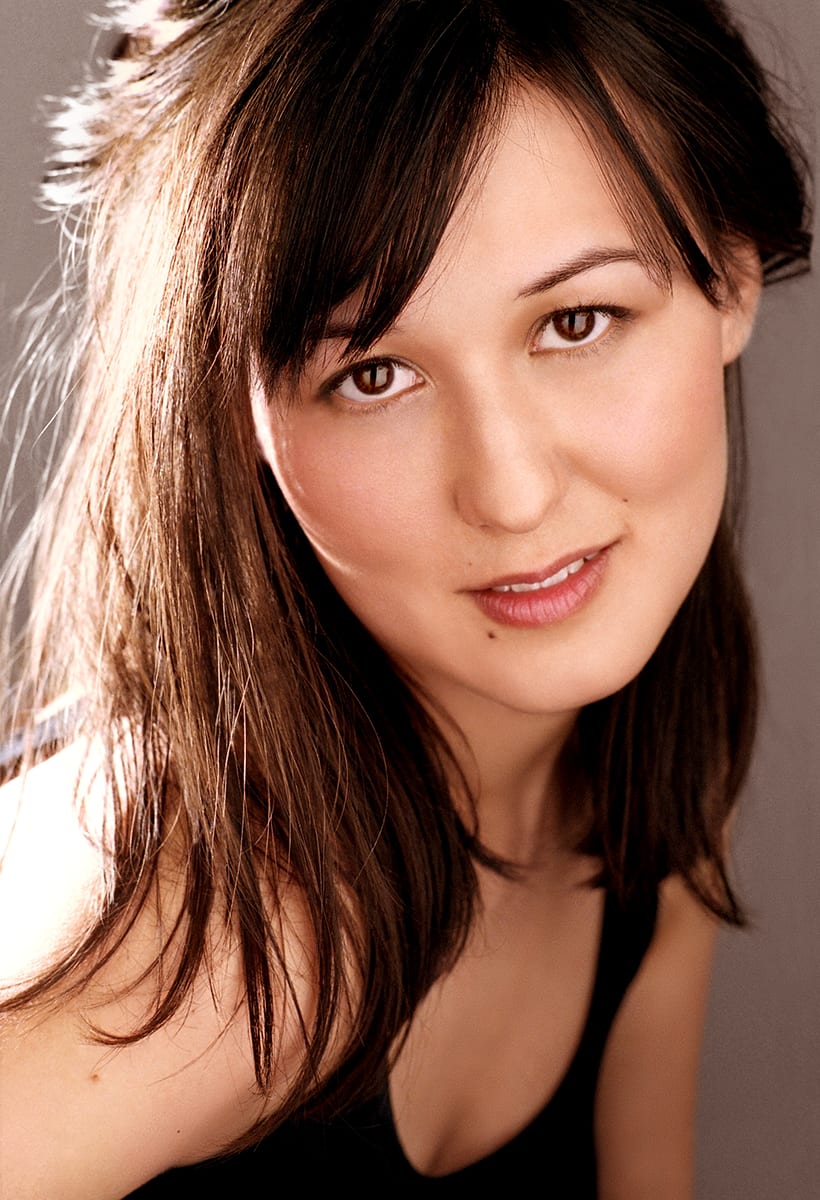 EMILY GARDNER XU HALL is a composer-lyricist, playwright and actor. For her musical theatre writing (music, lyrics, and book), she won the 2021 Dramatists Guild Stephen Schwartz Award, the 2019 American Theatre Wing Jonathan Larson Grant, and the first ever "Go Write A Musical" Lilly Award in 2018, mentored by Broadway producer Stacey Mindich. Her musical theatre writing features feminist narratives and uncommon, decentring narratives that are inclusive to all people of colour.

Film: LYLE LYLE CROCODILE, a live-action adaptation of the children's books, in which she co-wrote a song with Grammy, Oscar, and Tony-winning songwriting team, Pasek and Paul. The song will be performed by Constance Wu (Crazy Rich Asians) and pop superstar Shawn Mendes. Released Fall 2022.

Musical theatre works as a solo author (music, lyrics, book and arrangements) include: CHERRY ORCHARD, a musical inspired by the Chekhov play (workshop, American Music Theater Project), CYMBELINE, a musical based on the Shakespeare play (workshop, Studio Tisch), and the original works I AM THIS FOR YOU, a play with music about a Japanese maid café (Ars Nova ANT Fest), and NASCENT PHASE, a play with music about why robots need to pay taxes (Bushwick Starr Reading Series).

She has received support for her writing from New York SongSpace, CATWALK residency and American Music Theater Project at Northwestern University. As a playwright, she developed her works at Rising Circle INKtank, Musical Theatre Factory Writers' Group, She is a current member of Page 73's prestigious Interstate 73 Writers' Group.

At the Atlantic Theatre Company, Emily composed, wrote lyrics for and sound designed the off-Broadway premiere of NOMAD MOTEL, a play by Carla Ching, in 2019. As part of the Public Theater's Under the Radar festival, Emily composed and performed (guitar, viola, percussion, voice & looper pedal) a live score for Kareem M. Lucas' BLACK IS BEAUTIFUL BUT IT AIN'T ALWAYS PRETTY.

As a composer-lyricist Emily often collaborates with playwrights, writing music and lyrics for plays with music. Collaborations include: RUTH (Bader Ginsburg) by Dianne Nora with songs by Emily (Goodman Theatre Playwrights' Unit 2019), and THE CARDINAL by Cusi Cram with songs by Emily, a commission from Cornerstone Theatre Company performed at Queens College in 2018.

Her music has been performed at Joe's Pub, 54 Below, Musical Theatre Factory, and a solo evening performing at Rattlestick Playwrights' Theatre in New Songs Now! She is a member of the BMI Advanced Musical Theatre Workshop. She has worked as an arranger, copyist and transcriber for many concerts and as part of the development of new musicals at the Public Theater.