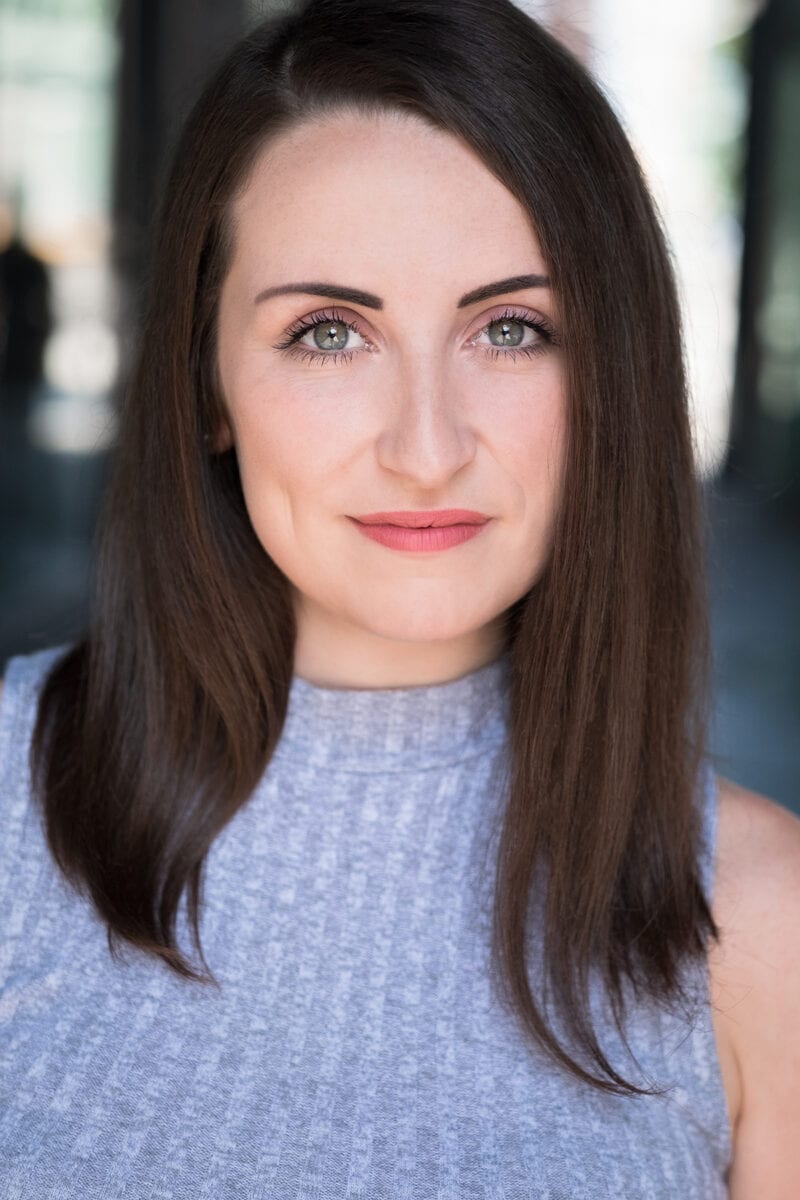 Emily got her start as a music director during her time at NYU Tisch in the Department of Drama. She now works as an NYC-based Music Director, Vocal Coach, Pianist, Performer, and Copyist.

Emily has worked as a music director, accompanist, and teaching artist for companies including Atlantic Theater Company, The National Theater Institute at the Eugene O'Neill Theater Center, and A Class Act New York, among others. She has accompanied and worked with accomplished Broadway performers such as Brandon Uranowitz, Taylor Louderman, Lauren Marcus, and more. Emily has recently collaborated with Tony-winning composer and lyricist Mark Hollmann and television writers Dave Caplan and Allen Zipper on an Equity reading of their new musical Age of Power at the Wallis Annenberg Theater in Los Angeles and on composer David Reiser's upcoming musical film ABEY BABY under music supervisor and Broadway programmer Dana Haynes.

As a Music Director, Emily has worked with theatrical directors John Simpkins, Catie Davis, Kyle Pleasant, and Ronit Muszkatblit, among others, at NYC theaters including The York and the Theater at the 14th St. Y. She has also worked in U.S. cities including Houston, Detroit, Provincetown, and more. Emily works as a private voice and audition coach as well, and many of her clients have worked with her consistently for 3 years or more. She also works regularly as a music director and pianist at concert and cabaret venues such as 54 Below, Greenroom 42, The Duplex, and more.

As a Composer, Emily has composed original music for new plays at Cherry Lane Theatre, Lenfest Center for the Arts, and New York University, and is currently working on her first full-length musical with her writing partner Delaney Amatrudo. She can be seen performing her original songs as a solo artist, and performing as a keyboardist and vocalist with Ryan McCurdy + Arboretum at NYC venues such as Pine Box Rock Shop, The Bitter End, and Rockwood Music Hall.

Emily holds a B.F.A. in Drama and Bachelor's Certificate in Mathematics from New York University.