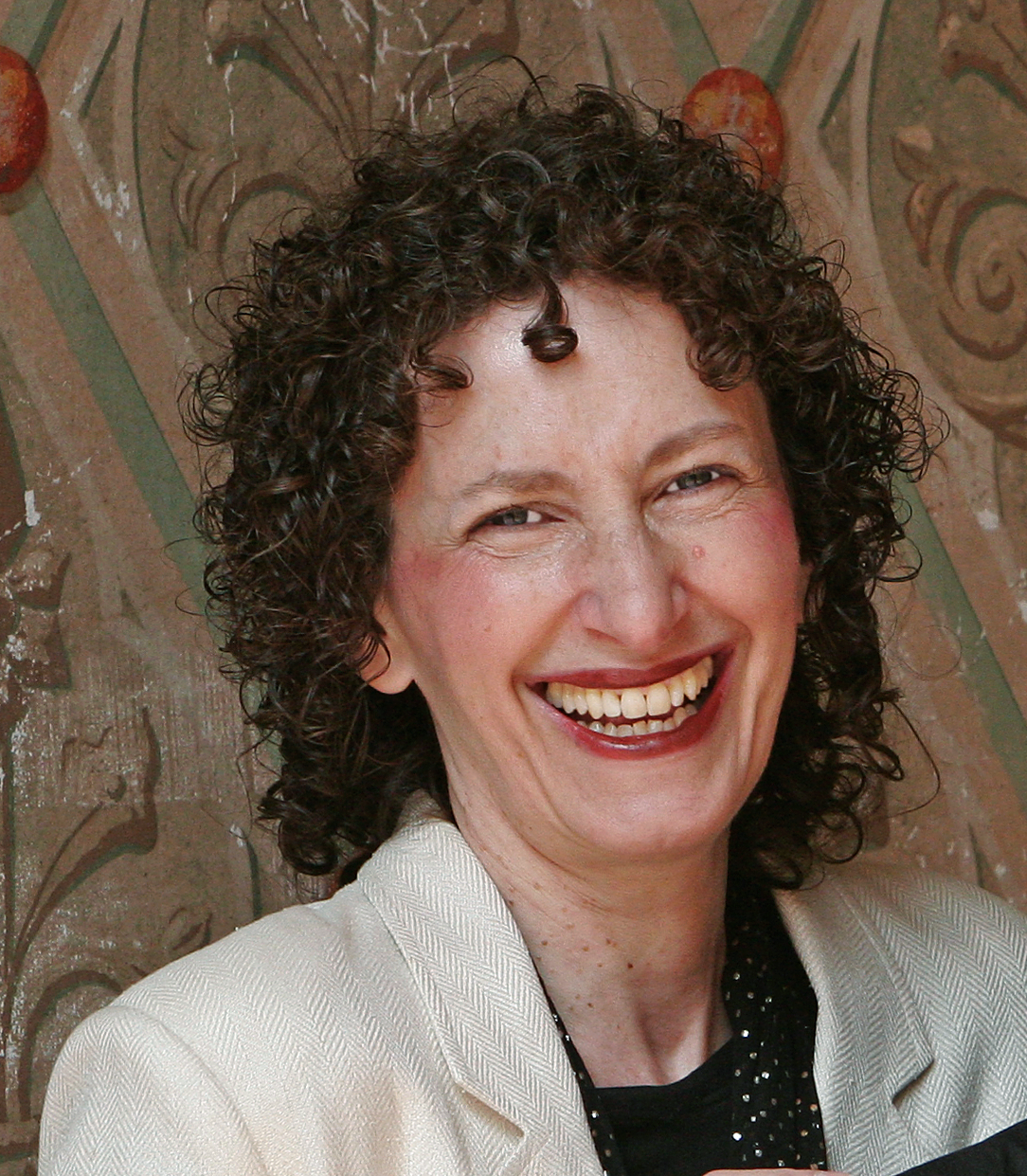 Ellen has composed many songs to poems by E.E. Cummings, Seamus Heaney, WB Yeats, Thomas Hardy, Charlotte Mew, and her own lyrics, and performed them at NYC’s Tribeca New Music Festival, St Mark’s Church, Klavierhaus, Century Center, Sirena Poetry Festival (PA), In-Series in (Wash DC), Florio Street Concerts (CA), Peterborough Players (NH), New Gallery Concert Series (Boston), and in Ireland, Scotland, and England. Singers from all over the United States and Canada, and in Europe, perform her songs, and the Royal Conservatory, Toronto, and Trinity College, London, have published them. New York Times raves: “Mandel’s songs are ardent and spiky…refreshingly organic,” and as a theatre composer she is “worth her weight in gold.”

Ellen has produced five song CDs: a wind has blown the rain away, the first of all my dreams, There Was a World, The Cat and the Moon, and I So Liked Spring, and Every Play’s an Opera, theatre music. Dizzy Gillespie called her a “Wonderful musician.” ellenmandel.com