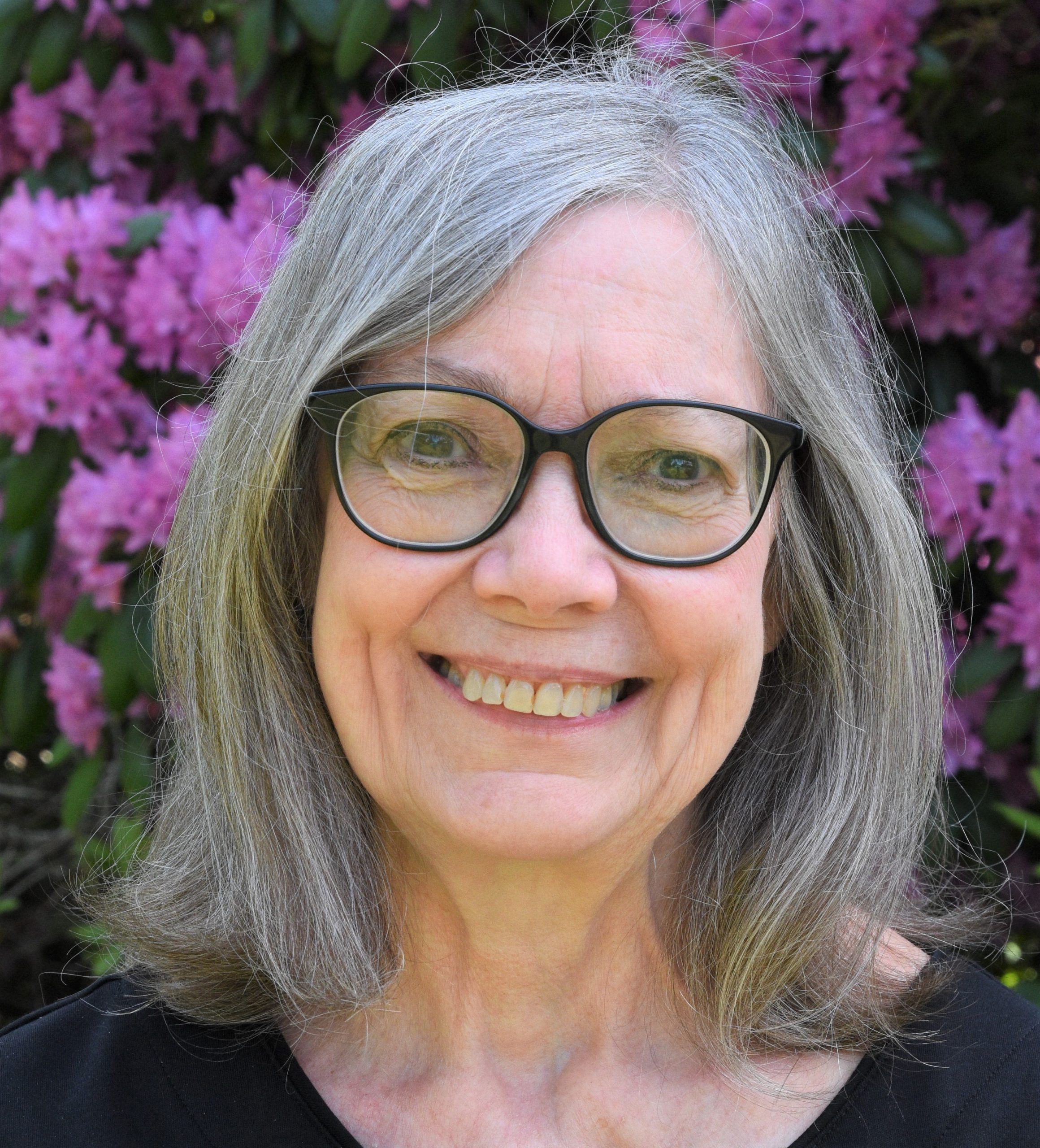 I have worn many hats in my career as accompanist, vocal coach, conductor and stage director.
I have conducted for many regional opera companies, including the Washington Opera, the Sarasota Opera, Toledo Opera, Harrisburg Opera, New Rochelle Opera. and the New York City Opera National Touring Company. I conducted The Mikado and The King and I for the University of Colorado at Boulder, and Hansel and Gretel for Opera Theatre of Montclair. In 2011 I made my debut with Union Avenue Opera in St. Louis, conducting Rossini's La Cenerentola and recently returned there for La Bohème.

I have served as both conductor and stage director for Queens College Opera’s productions of Die Fledermaus, Le nozze di Figaro, and The Magic Flute.

I made my debut with Regina Opera as conductor of Puccini’s Gianni Schicchi one week before the pandemic shut everything down. They are coming back to life with La La Bohème, which I am directing and conducting.
In addition to opera, I conducted over 60 productions of musical theatre and operetta in 25 plus seasons at the College Light Opera Company on Cape Cod. I am currently on the faculty of NYU Steinhardt where I coach classical voice majors.
I have a lot of experience as a pit keyboard player, and have also done a lot of continue work at Carnegie Hall, but my these days, most of what I do is opera.