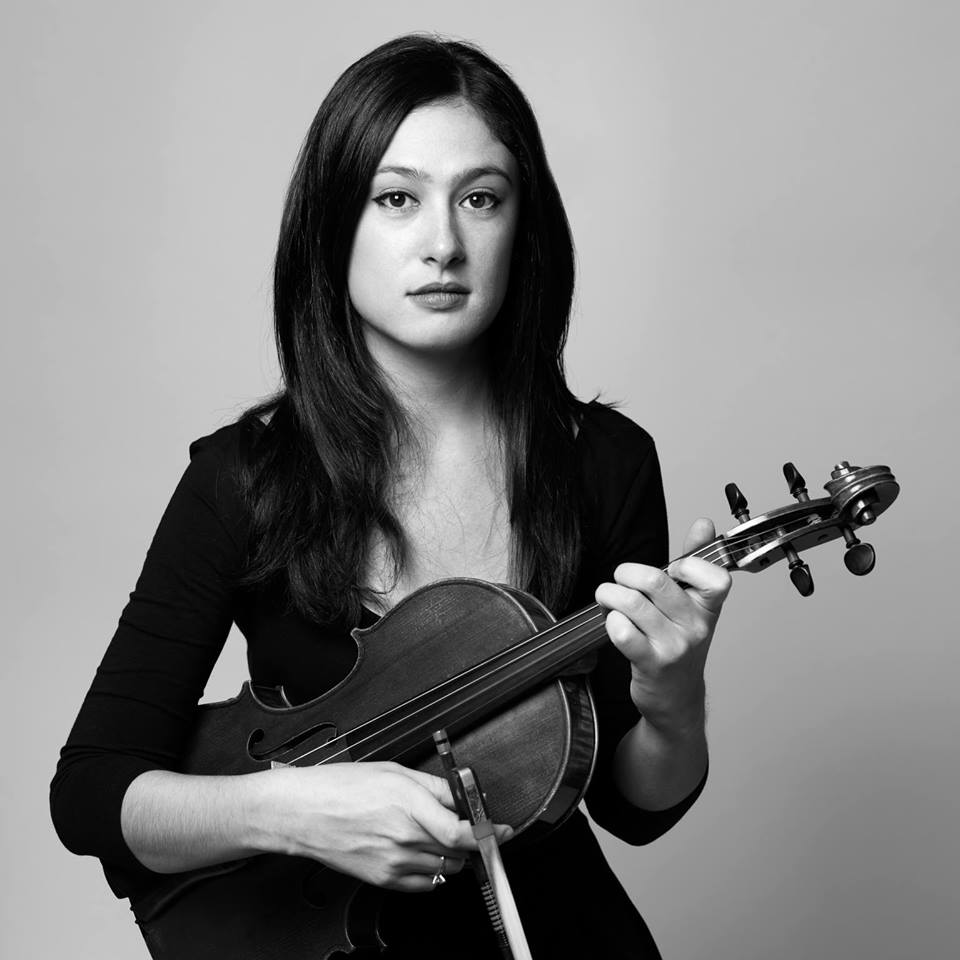 Elise Frawley enjoys playing viola in a variety of classical, contemporary, and theatrical settings. She has performed with the American Ballet Theatre Orchestra at the Metropolitan Opera House, the Albany Symphony Orchestra, the American Symphony Orchestra, and several ensembles throughout the New York area. She is currently an Executive Board member of Local 802, the New York metro-area union for musicians and the largest chapter of the American Federation of Musicians. She is the chair of Women of 802, a union-wide caucus dedicated to promoting gender parity and activism among women-identifying members.

Elise has appeared on Saturday Night Live, The Late Show with Stephen Colbert, The Tonight Show Starring Jimmy Fallon, NPR's Live From Here!, America's Got Talent, The History Channel's Stan Lee's Superhumans, and the Amazon Prime Original Series Mozart in the Jungle. An active recording musician, she can be heard on albums such as the Grammy-nominated "Hollywood Africans" by Jon Batiste (Verve Records), "Resistance Radio: The Man in the High Castle" by Danger Mouse and Sam Cohen (Amazon), "The Fix" and "Love Songs" by Jordan Knight (Interscope), Spotify Live session with Shallou, among several other contemporary and orchestral recordings.

Born in Westchester County, New York, Elise received her Bachelor's of Music from the Manhattan School of Music and her Master's of Music from New York University, where she also served as Adjunct Instructor of Viola. Elise has been the recipient of several awards, including the Lucie Bigelow-Rosen Scholarship given by the Caramoor Center for the Arts, the Manhattan School of Music Merit Scholarship, New York University Talent Scholarship, and the Lillian Fuchs Chamber Music Competition Award.