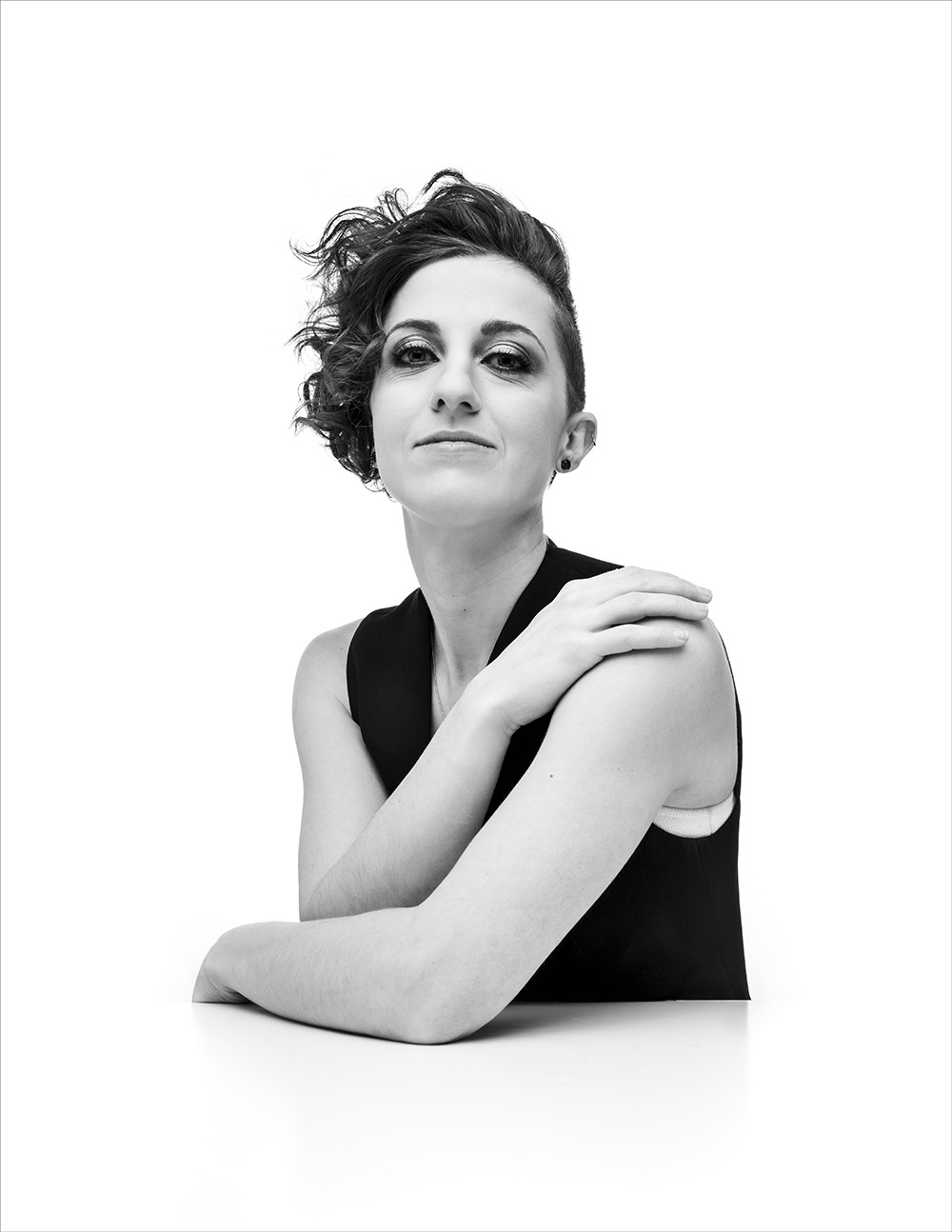 Elena Bonomo is a drummer, percussionist, band leader and music educator based in the NYC area. A graduate of Berklee College of Music, she holds a Bachelors Degree in Performance.

Actively involved in both the pop/rock and musical theater scenes, Elena strives to create fluidity across all musical genres. Most recently, she was featured as a guest drummer on Late Night with Seth Meyers. She has performed at venues across NYC including Feinstein’s/54 Below, Birdland, Joe's Pub, The Blue Note, Symphony Space, (Le) Poisson Rogue, Green Room 42, Rockwood Music Hall, Pianos, The Bitter End, and more. She is currently in the house band for FEMME Jam, and all-female led jam session that takes place once a month at Brooklyn’s C’Mon Everybody (led by Camille Trust, Melissa McMillan, Alita Moses and Miranda Joan).

In the theater realm, Elena has toured across the United States as the drummer for the 1st National Tour of the hit Broadway musical, Waitress (music and lyrics by Sara Bareilles). She originated the drum chairs for two Off-Broadway shows including The Hello Girls and A Strange Loop (winner of the 2020 Pulitzer Prize for Drama), and appeared as the drummer on both of their Original Cast Recordings. An active sub in the NYC Theater scene, her Broadway and Off-Broadway sub credits include Waitress, Be More Chill, Cagney, For Colored Girls, and A Taste of Things to Come.